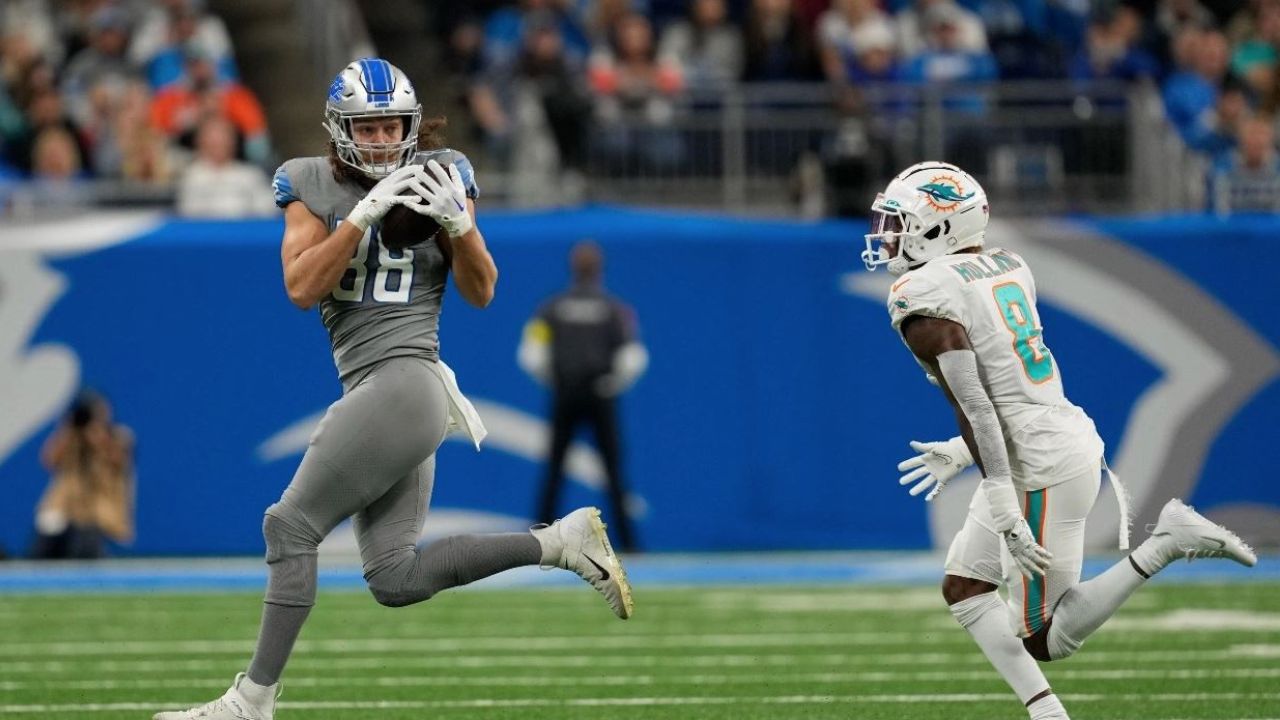 (ABC 6 News) – The Minnesota Vikings have swung a big trade ahead of the league’s 3:00 p.m. (CT) Tuesday trade deadline.

The #Vikings have acquired TE T.J. Hockenson (@theehock8) in a deal with Detroit.

Hockenson has 26 catches, and is currently fifth among tight ends in reception yards (395) and tied for fourth in touchdowns (3) this season.

His trade comes a day after Vikings tight end Irv Smith Jr. reportedly suffered a high-ankle sprain that could keep him sidelined for multiple weeks.

Minnesota is 6-1 on the season, 3.5 games ahead of both Green Bay and Chicago in the division. The Vikings will play at Washington this Sunday. It’ll be the first trip there for QB Kirk Cousins to face his former team since coming to Minnesota in 2018.