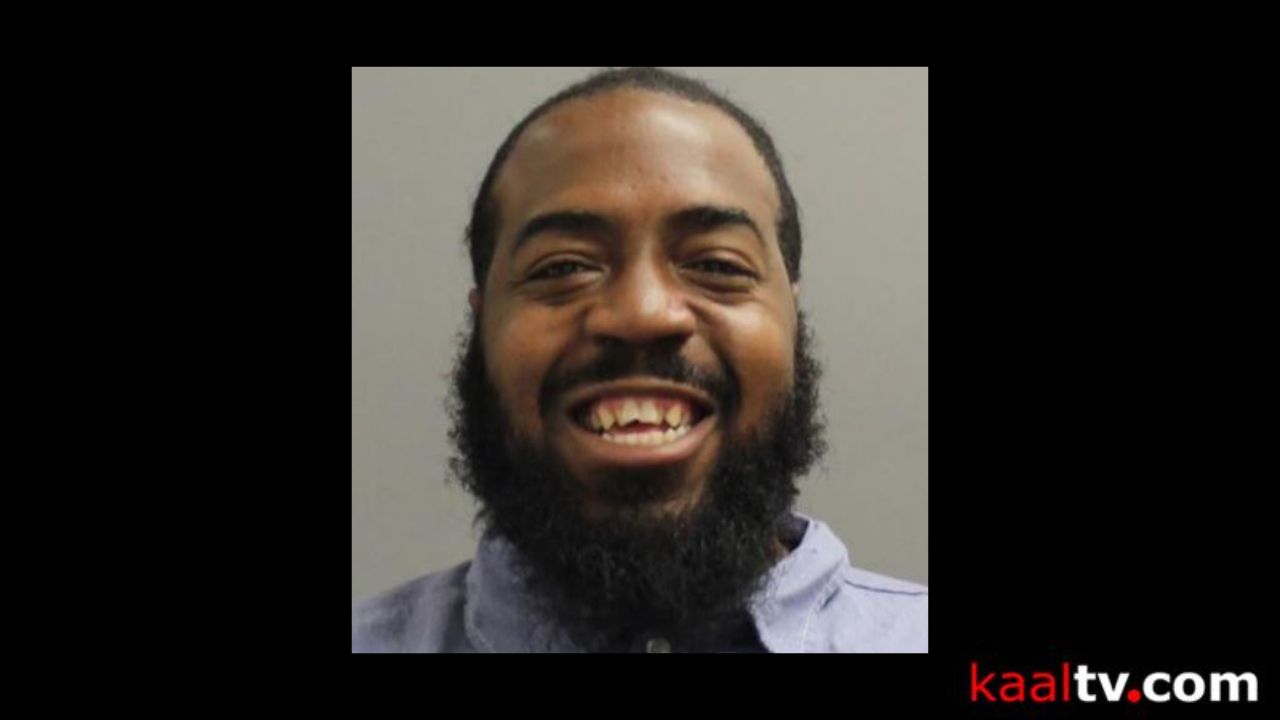 According to RPD, Terrell, Jr. has a history of sexual contact with known and unknown adult females. Terrell gained access to one female as she was assisting him to attain services and employment, and another by approaching her in a public setting. Force had been used to gain compliance.

Since the passage of the Registration Act of 1991, law enforcement has a right to know an offender’s residence or track their moves after his/her initial release from custody.

With the passage of the Community Notification Act, law enforcement now may share information with the public about offenders which creates an informed community that can engage with law enforcement to address any concerns and/or issues involving these individuals.

RPD says the release of this information is to enhance public safety and protection and is intended to raise awareness, not fear.

RPD also says they may not direct where this individual does or does not reside, nor direct where he/she works or goes to school.