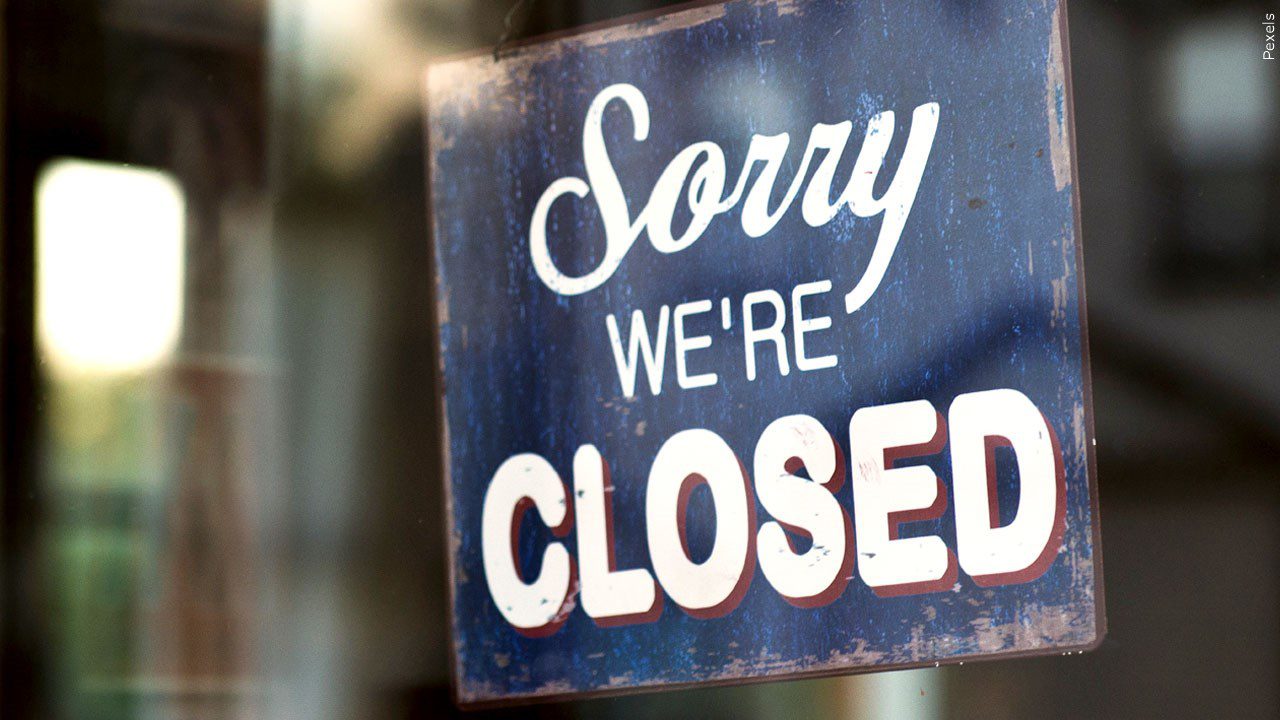 (ABC 6 News) – People that are looking to get an early jump on the holiday shopping season will have to plan around Thanksgiving Day as some retailers announced they will be closed on the holiday.

Earlier this week, Kohl’s reported that all of its stores will once again be closed on Thanksgiving Day, Thursday, November 24. However, customers can still shop online and on the store app.

Best Buy made a similar announcement. The retail store announced they will be closed on Thanksgiving Day, however starting October 30, they will be extending store hours to accommodate holiday shoppers.

Finally, Target announced in 2020, amid the COVID-19 pandemic, that they will be closing stores on Thanksgiving Day “moving forward.” Target CEO Brian Cornell said, “what started as a temporary measure driven by the pandemic is now our new standard — one that recognizes our ability to deliver on our guests’ holiday wishes both within and well beyond store hours.”

The holiday shopping season started to creep into Thanksgiving Day 20 years ago when retailers began kicking off sales into the early morning hours on Black Friday. Ten years later, major stores opened their doors on the holiday itself.

However, retailers suffered blowback from critics who said thousands of people were forced to work rather than being with family during the holiday. Crowds started to also diminish for Thanksgiving Day in recent years.

According to the Associated Press, Thanksgiving had historically not been a big sales day because stores usually opened their doors around 5 p.m.

Nevertheless, it’s been a big online shopping day. For the past two years, the holiday trailed only Cyber Monday and Black Friday in online sales, according to the Adobe Digital Economy Index.