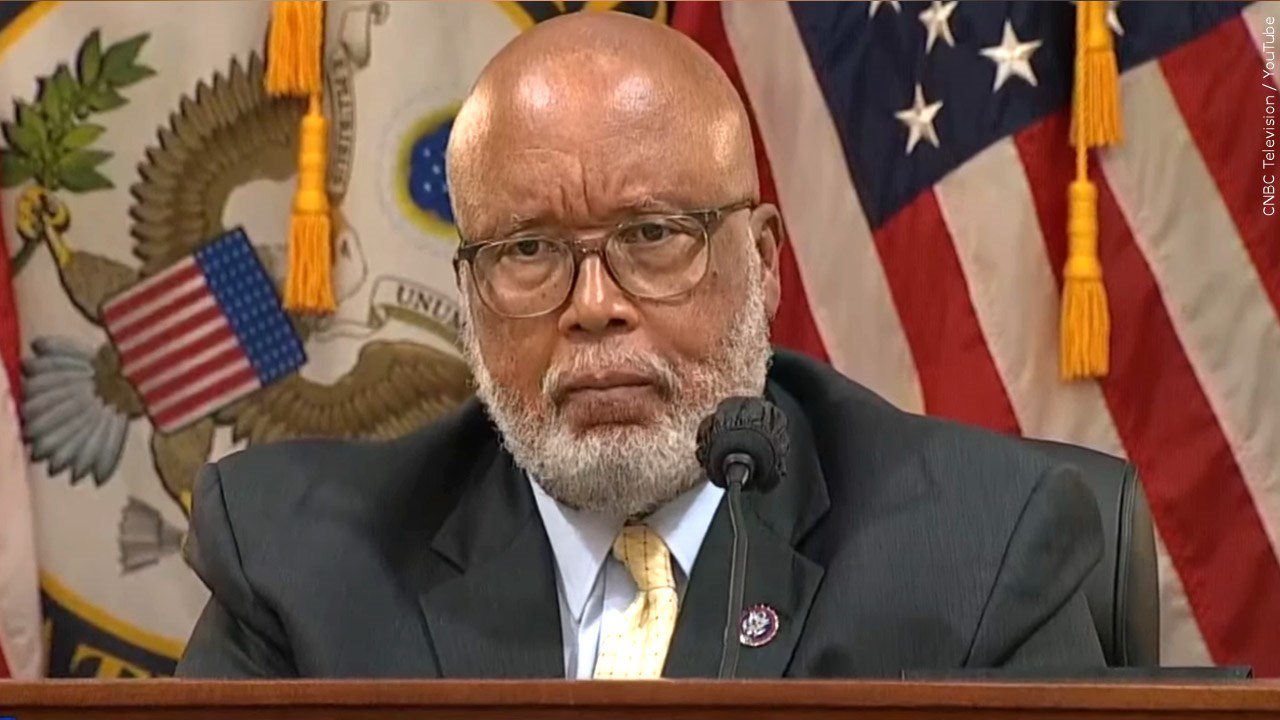 (ABC News) – Rep. Bennie Thompson, chair of the House committee investigating the Jan. 6 attack on the U.S. Capitol, said Wednesday that the panel’s long-awaited report will be released on Wednesday, Dec. 21.

Thompson said the report’s release would be coupled with some form of public presentation, the details of which are still being sorted out by committee members.

The report and accompanying materials will be posted online, Thompson said.

He also said that any decisions regarding potential criminal referrals will come the same day, and will be voted on publicly.

Thompson indicated on Tuesday that criminal referrals related to the Capitol attack were under discussion, but that final decisions — including on specific crimes and specific suspects — had not been made pending a vote by committee members.