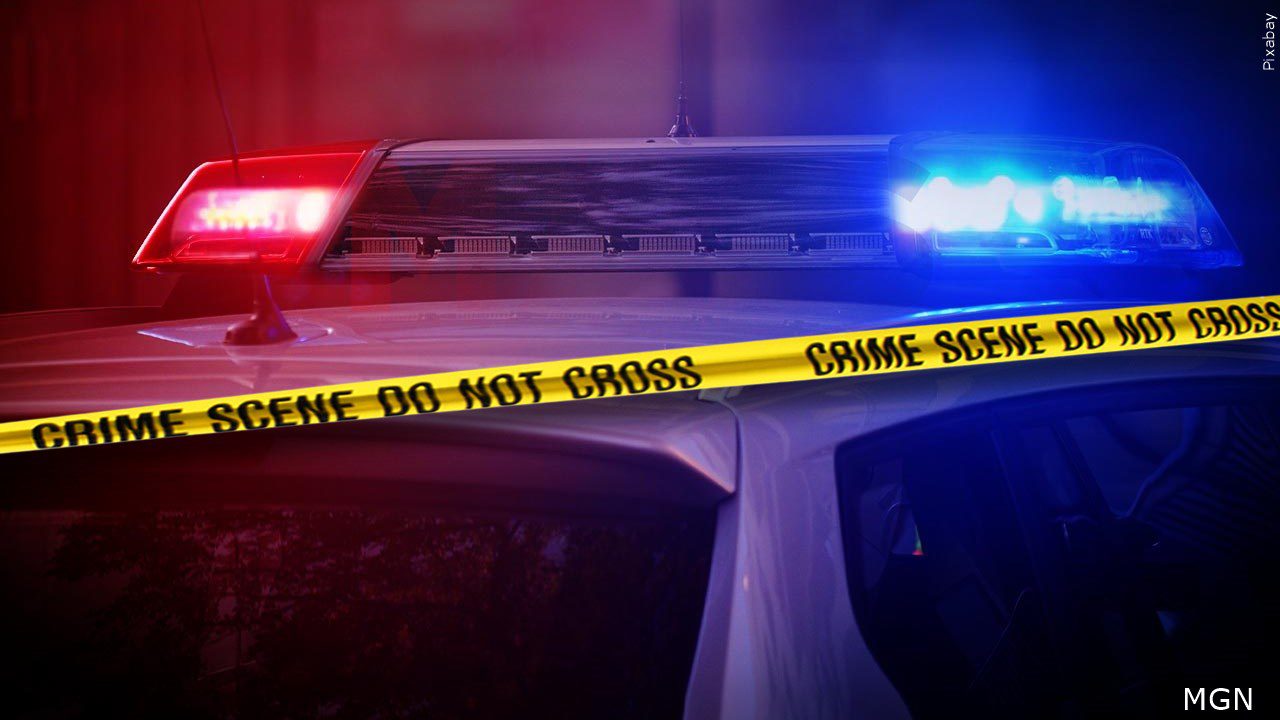 (ABC 6 News) – Criminal charges were filed in Worth County court on Friday against a Northwood, IA woman who was involved in a deadly crash in July.

Maggie Jo Harvey, 24, of Northwood, IA was charged with 2-counts of homicide by vehicle – operating under the influence, and one count of child endangerment resulting in death.

According to the Iowa State Patrol, on July 29 a vehicle driven by Harvey was heading northbound on Highway 65 a half mile north of Kensett, IA, when it crossed the center line hitting another vehicle head-on.

The driver of the other vehicle, John Hinderscheid, 45, of Albert Lea, MN was killed in the crash. A 3-year-old passenger in Harvey’s vehicle was also killed. Both were pronounced dead at the scene.

Hinderscheid’s vehicle came to rest in a ditch, while Harvey’s vehicle rolled and came to rest on its top in the middle of the roadway when it was struck by a semi. The driver of the semi, Dennis Stoneking, 62, of Northwood, IA was uninjured.

Harvey was transported to MercyOne via Mason City Ambulance and treated for her injuries.

A future court date for Harvey is pending.