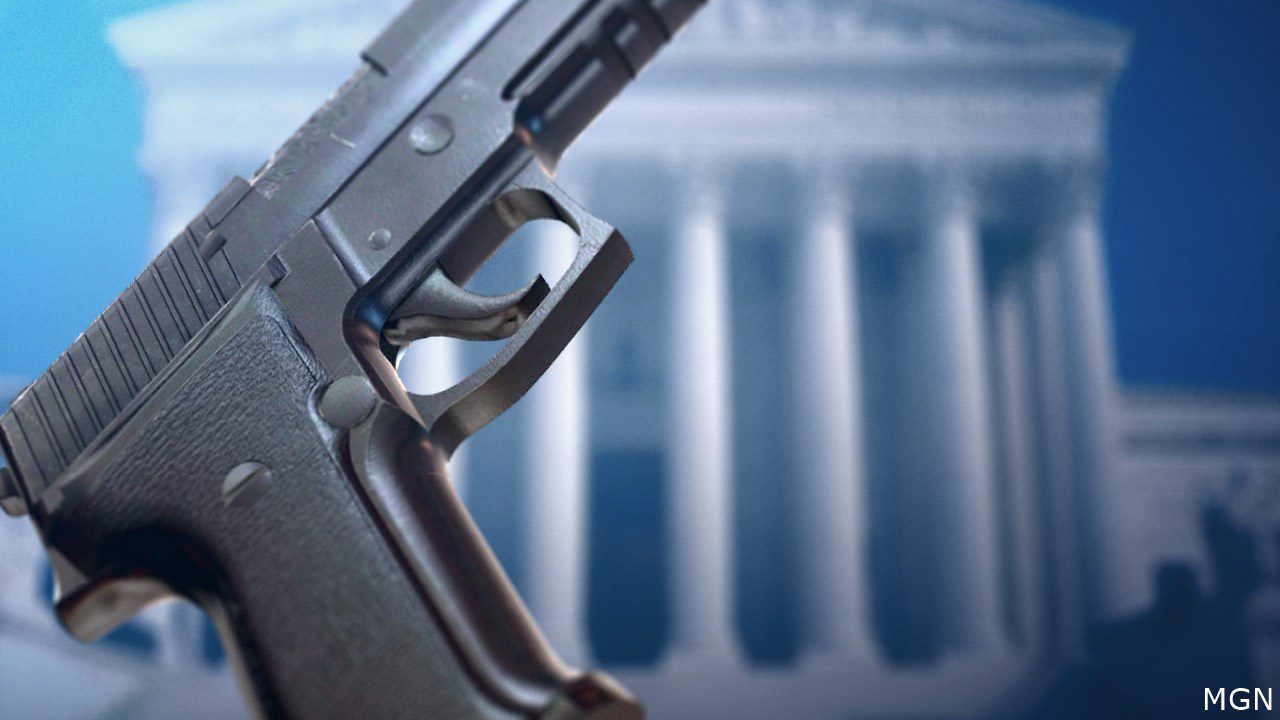 DES MOINES, Iowa (AP) — Iowans voted Tuesday to add a right to keep and bear arms into the state constitution, a move that will make it more difficult to pass gun restrictions and easier to strike down existing gun laws.

By approving the constitutional amendment, Iowa joins Alabama, Louisiana and Missouri with constitutional language that requires courts to use what’s called strict scrutiny when considering gun restrictions. That standard will make it very difficult for courts to uphold limits on gun possession, ownership or use, such as future efforts to require more extensive background checks or outlaw some kinds of firearms.

Republican lawmakers began about four years ago to seek a constitutional amendment, which requires approval by two separately elected legislative assemblies. They passed the language in 2019 and 2021 to get the measure on this year’s general election ballot.

Gun rights supporters argued the state needs the language to ensure 2nd Amendment rights are protected in Iowa. Opponents contended the measure would make it too difficult to approve reasonable gun legislation that could protect Iowans from increasing gun violence.