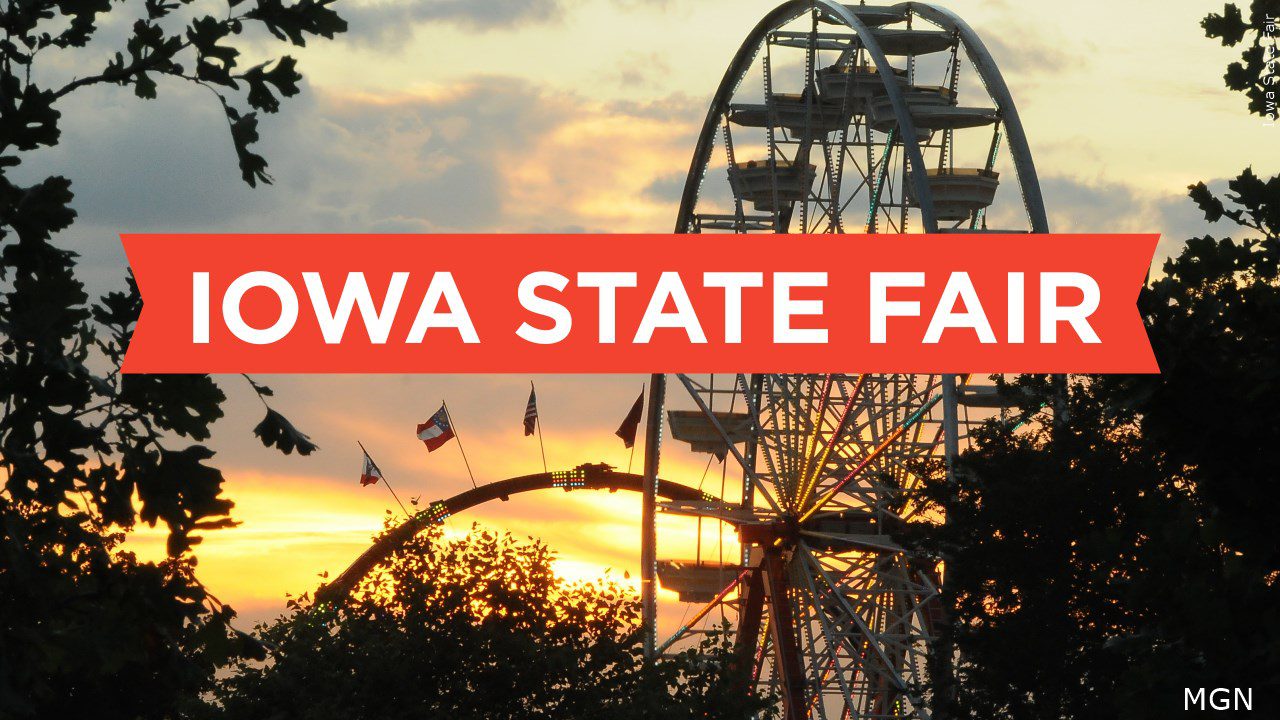 (ABC 6 News) – The search is on for a new CEO and fair manager of the Iowa State Fair.

It was announced on Wednesday that Gary Slater will be retiring after 21 years as Iowa State Fair CEO and fair manager, a position Slater has been in since 2001.

“It has been an honor of a lifetime to lead the Iowa State Fair as its CEO and Manager for more than twenty years,” said Slater. “I am very proud that the Iowa State Fair is in a strong position to succeed. Our team has worked hard to complete several successful capital improvements, we have enhanced attractions resulting in improved Fairgoer experiences, and attendance records have been shattered. Most importantly, the Iowa State Fair enjoys financial stability and has returned to pre-pandemic revenue levels. I make this announcement because the time is right and the Fair is in a good place. Without question, it will be difficult for me to step away from the Fair and the people I love, but I am looking forward to enjoying more quality time with my family.”

Slater has spent his entire career working in leadership positions for large events like the Iowa State Fair including the Missouri State Fair, and the World Pork Expo.

Over the course of his tenure as CEO, the Iowa State Fair has had several notable achievements including:

Slater has also overseen improvements and renovations to several buildings on the fairgrounds including the grandstand – adding additional seats, restrooms and a larger stage.

“Gary has led the Fair through unprecedented times and brought about extraordinary improvements during his tenure,” said Iowa State Fair Board President Tennie Carlson. “From building renovations to new programs and entertainment, which helped build to annual attendance consistently exceeding than 1 million Fairgoers, Gary never wavered in his passion to make the Iowa State Fair the Iowa treasure we all know and love today. We congratulate Gary on a successful career and wish him and his family all the best in his well-deserved retirement.”