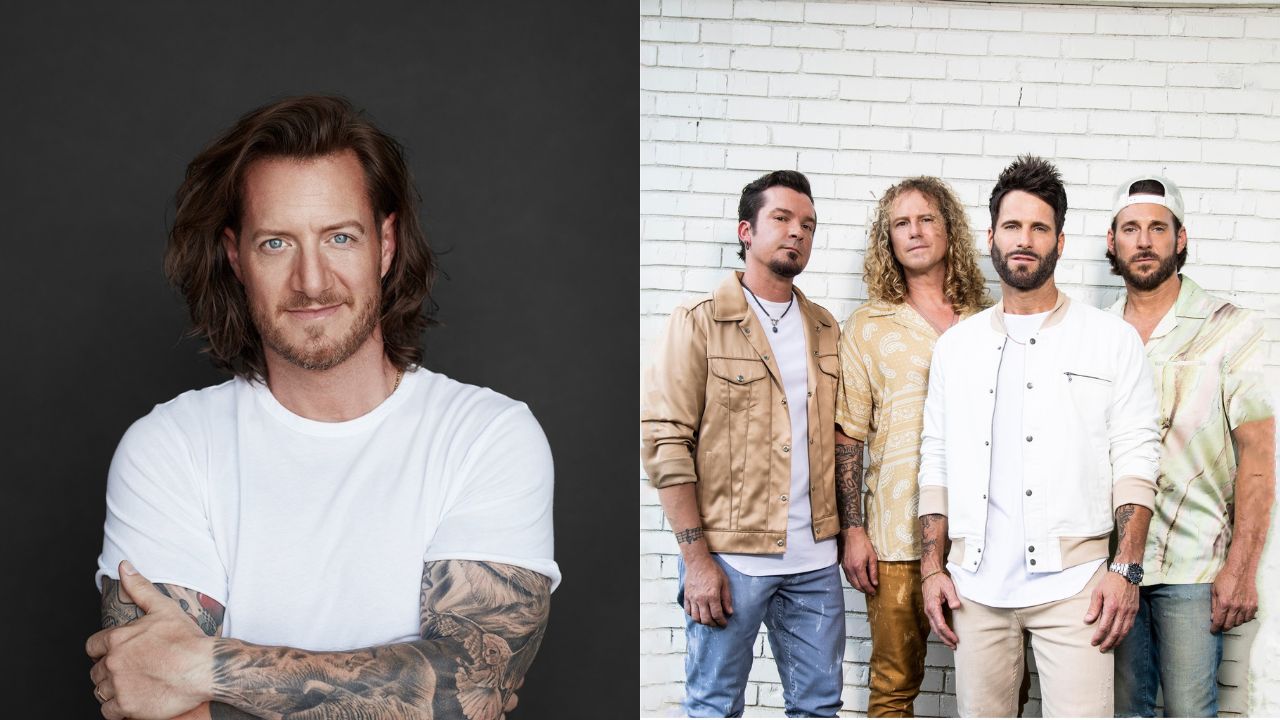 Tyler Hubbard and Parmalee will perform at the Iowa State Fair on Aug. 11, 2023.

(ABC 6 News) – The Iowa State Fair announced on Wednesday a set of new performers to their 2023 lineup.

Tyler Hubbard of the country music group, Florida-Georgia Line, and the platinum selling group, Parmalee, will perform on the fair grandstand on Friday, Aug. 11.

Hubbard made his mark in country music a decade ago as the lead singer of the multi-platinum selling duo, Florida-Georgia Line. The duo has released five albums with eighteen songs reaching number one on various Billboard country music charts. In February 2022, the duo announced they would be taking a break from recording music together. However, Hubbard signed a recording contract in May 2022 and plans to release a solo album on Jan. 27.

Parmalee is one of country music’s most successful acts. The band of brothers is one of only four groups since 2001 to earn three consecutive Top 10 singles from a debut country album. They have released seven albums with five Top 10 singles, three of which have reached number one.

The fair also announced For King & Country will perform with We The Kingdom on Thursday, Aug. 10.