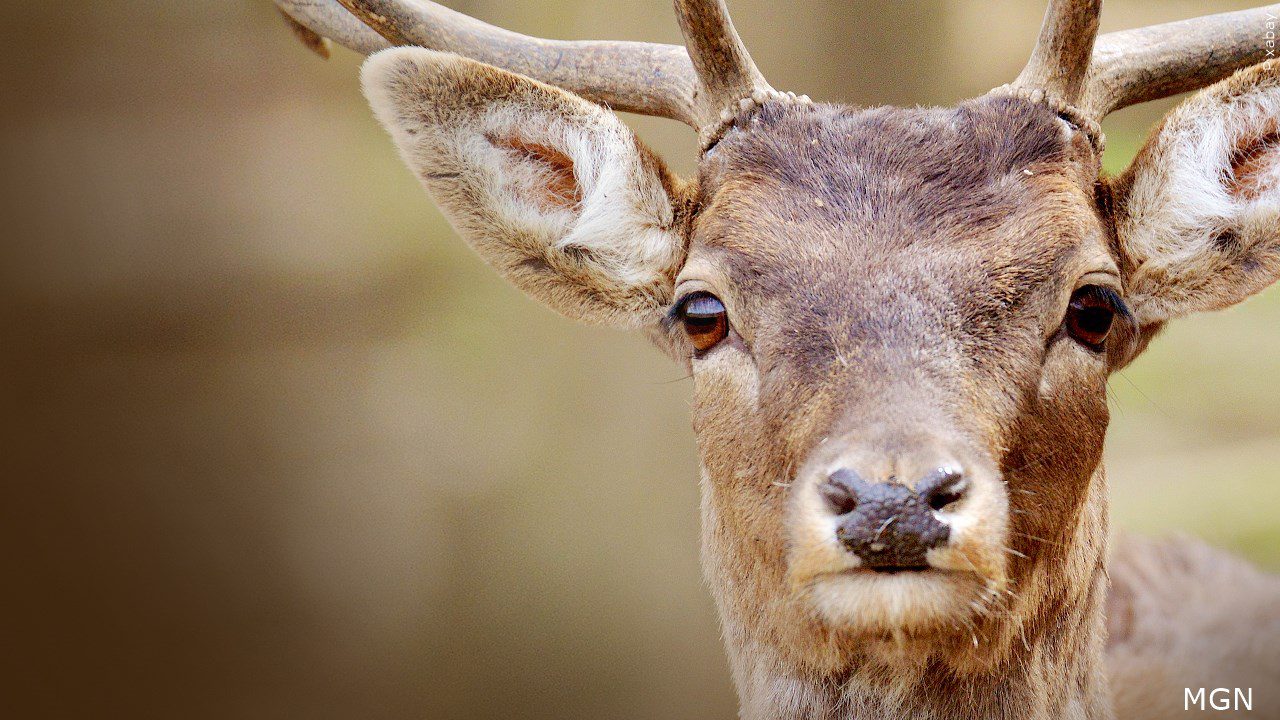 (ABC 6 News) – Saturday is the start of the first shotgun deer hunting season for Iowa hunters.

Iowa Department of Natural Resources (DNR) officials are forecasting a good year with an estimated 100,000 to 120,000 deer to be harvested statewide.

“Our deer population is stable to slightly increasing statewide, so hunters should expect to see numbers similar to last year,” said Tyler Harms, with the Iowa DNR.

“Hunters have reported harvesting more than 23,000 deer so far, which is about 8% higher than last year, so we’re on track to harvest more than 100,000 deer statewide again this year,” Harms said.

Shotgun season one is Dec. 3-7 and shotgun season two is Dec. 10-18. Harms said about half of the states annual deer harvest each year occurs during these two seasons.

The DNR says hunters who harvest a deer are required to report their harvest by midnight on the day after it is tagged or before taking it to a locker or taxidermist. The hunter whose name is on the transportation tag is responsible for making the report. If no deer is harvested, no report is necessary.

Firearm licenses can also be purchased up until the end of the season.

The DNR also wants to remind hunters to make sure they’re being safe out in woods. The minimum amount of blaze orange required by Iowa law to hunt in the firearm deer season is a 100% solid blaze orange vest, but the DNR says, more is better.