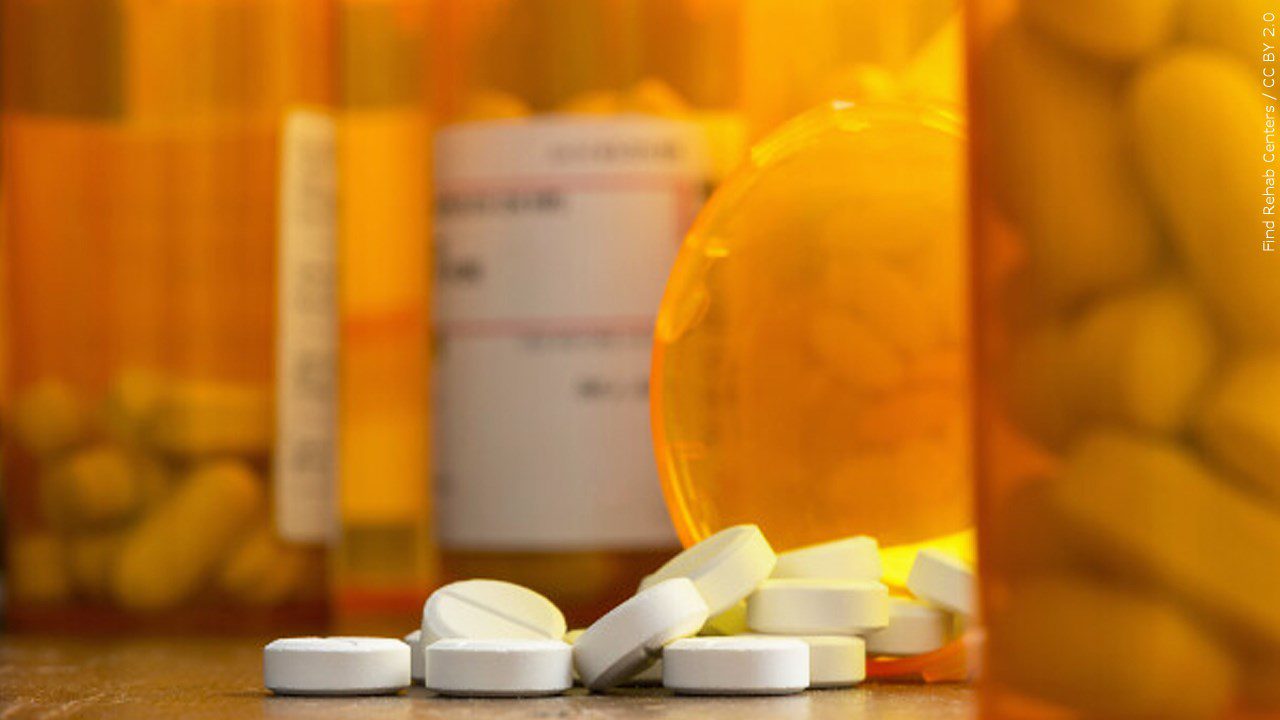 (ABC 6 News) – Iowa Attorney General Tom Miller and other attorney generals across the country have finalized agreements with CVS and Walgreens over their roles in the opioids crisis.

According to AG Miller, the agreement will provide Iowa with $70.3 million.

Under the agreement, CVS will pay $5 billion, and Walgreens will pay $5.7 billion, totaling $10.7 billion nationally.

In total, the national amount of settlements based on investigations and litigation against the pharmaceutical industry has surpassed $50 billion. The total share for Iowa is expected to be approximately $320 million.

“The opioid crisis is the deadliest drug epidemic in American history,” Miller said. “My colleagues and I have worked on a bipartisan basis to hold accountable the companies that created and fueled this crisis. Securing more than $10 billion from CVS and Walgreens nationwide means our states can provide more resources for the treatment and prevention of Opioid Use Disorder to those most in need.”

Miller and other AGs first disclosed agreements in principle with Walgreens and CVS in November.

The AGs had accused the two pharmacy chains of ignoring red flags over opioid prescriptions and failing to detect and prevent the abuse and diversion of the drugs.

In addition, CVS and Walgreens, along with Walmart earlier, have agreed to court-ordered injunctive relief that requires the pharmacies to monitor, report, and share data about suspicious activity related to opioid prescriptions. This will help ensure a crisis like this does not happen again.

The terms of the agreements will now go to the states for their review. Each state will have until the end of 2022 to join, after which the Walmart, Walgreens, and CVS agreements will go to local governments around the country for sign-on during the first quarter of 2023. AG Miller said Iowa intends to join the agreements.