Iowa Sec. of State urges Iowans not to fall for false election information after reported cases 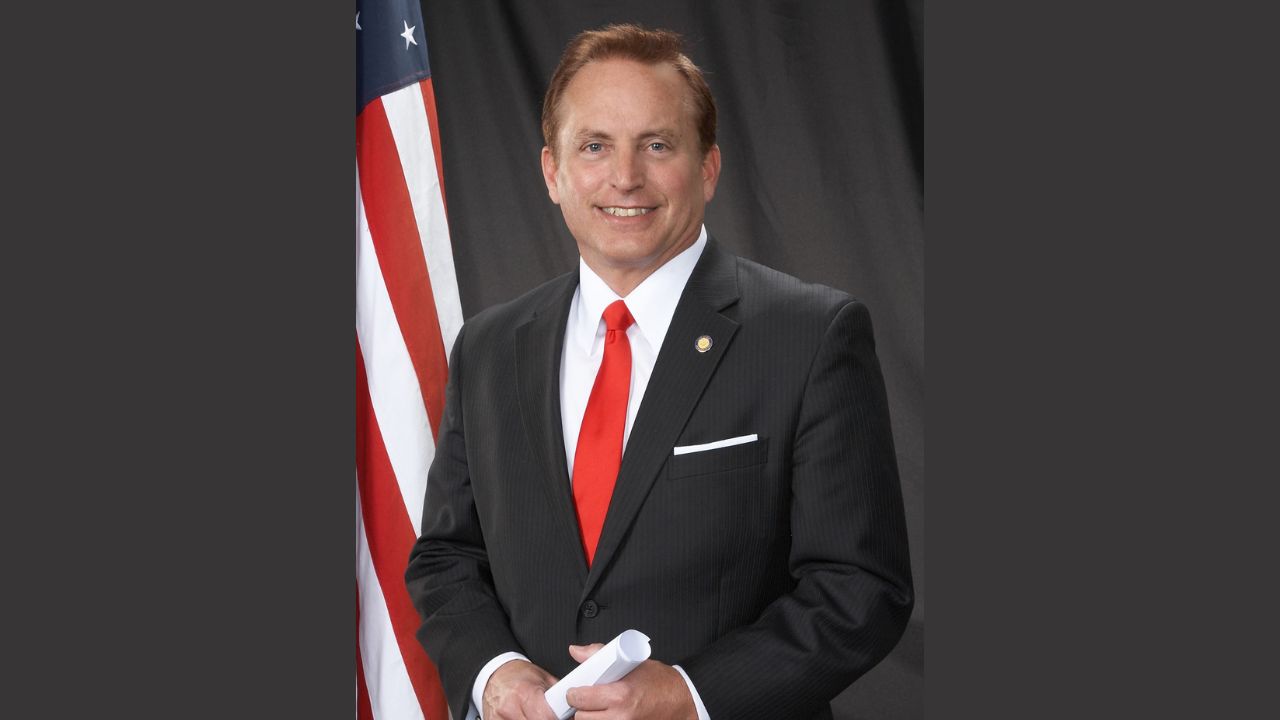 (ABC 6 News) – Iowa Secretary of State Paul Pate is urging Iowans not to fall victim to election misinformation or disinformation after reported cases in Iowa earlier this week.

Pate says voters should turn to trusted sources for election information, such as; the people that run the elections, the Secretary of State, and county auditors.

According to Pate and the Mahaska County Sheriff’s Office, earlier this week a few citizens have reportedly been victims of election disinformation.

The Mahaska County Sheriff’s Office says a few citizens of the county had reportedly received phone calls originating from New York state falsely telling them that they could register their ballot vote over the phone and there is no need to return it to the county auditor’s office.

The Mahaska County Sheriff’s Office is investigating the incident.

“That is a clear case of election disinformation, where someone is purposefully trying to mislead Iowa voters,” Secretary Pate said. “We have a great record of clean, fair elections in Iowa and election officials across the state are pushing back on this nonsense.”

For a detailed breakdown of the election security measures Iowa has in place, CLICK HERE.