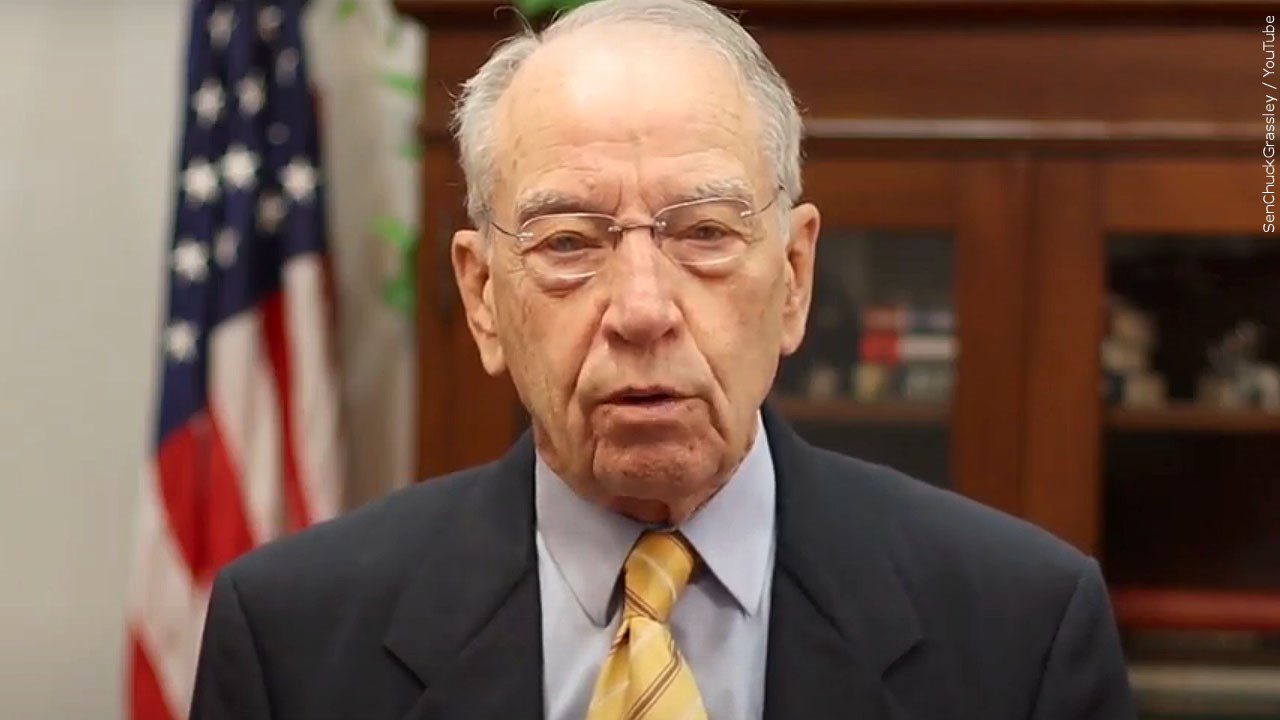 Grassley, 89, had until the final weeks of the campaign kept a light political schedule. He relied mostly on a broadcast advertising strategy that promoted his seniority – Grassley is the Senate’s most senior member – and cast Franken as too liberal. Since then, he has campaigned with Republican Gov. Kim Reynolds who was reelected to a second full term on Tuesday.

Grassley released a statement on his win below.

Thank you, everybody. Thank you for believing in me. I believe in you. I believe in our great state. And I believe in America and its hope and promise of freedom for generations to come.

Thanks to your trust in me over a long period of time, I’m in a position to do a lot for Iowans. I’ll be number one in the Senate, which means Iowa is number one on the agenda.

I owe a special thanks, and a whole lot more, to Barbara and my family. Barbara and I have been married for 68 years. She is my partner and number one supporter. I am so blessed to have her by my side. Barbara, my kids, grandkids, and great-grandkids are what keep me going.