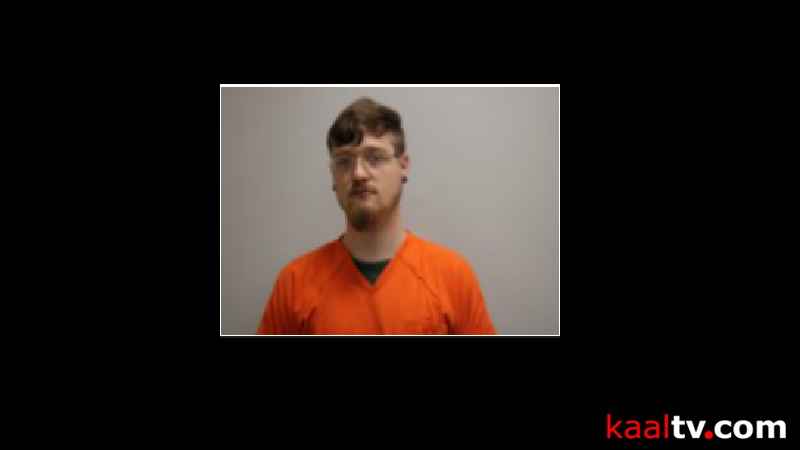 (ABC 6 News) – An Osage, Iowa man pleaded guilty to two of eight counts of criminal sexual conduct with Austin, Minnesota minors ahead of his Aug. 22 trial.

Dylan Matthew Drees, 26, was arrested in April of 2020 after Austin, MN police met with two women, who reported that a 10-year-old and a 12-year-old girl told them Drees assaulted them repeatedly from 2018 to 2020.

The remaining six charges were dismissed.

According to court documents, the minimum sentence for the crimes would have been 144 months or 12 years.

As there were two victims in the case, it was possible for Drees to receive two consecutive sentences.

Drees’ plea agreement instead stipulates that he will receive a maximum sentence of 25 years, with a minimum sentence of 90 months, and any doubled sentences will be served simultaneously.

He has also asked for conditional release.