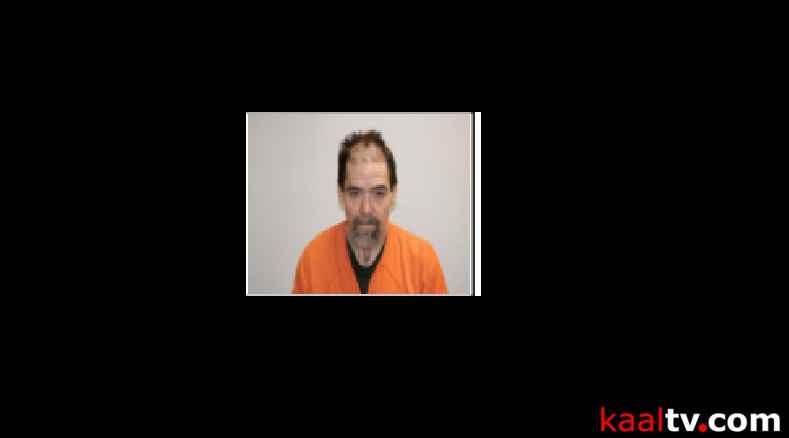 (ABC 6 News) – An Iowa man charged with sexually assaulting a boy under the age of 13 has pleaded guilty.

Chad Bruce Sabanish, 48 of Austin, pleaded guilty to one count of 2nd-degree criminal sexual conduct with a boy under age 13 in Mower County Court Thursday.

Sabanish was charged with five counts of 1st-degree criminal sexual conduct in April of 2020 and accepted a plea deal on July 7. Sabanish has entered an Alford plea, wherein he claims innocence, but admits that the court has enough evidence to convict him.

The plea was made in exchange for a dispositional departure, where Sabanish will serve probation instead of additional jail time.

According to court documents, Sabanish abused a 6-year-old child, who was known to him, between 2010 and 2015. The abuse occurred at Sabanish’s homes in Austin and Decorah, Iowa.

According to the criminal complaint, the abuse ended when the child was 10.