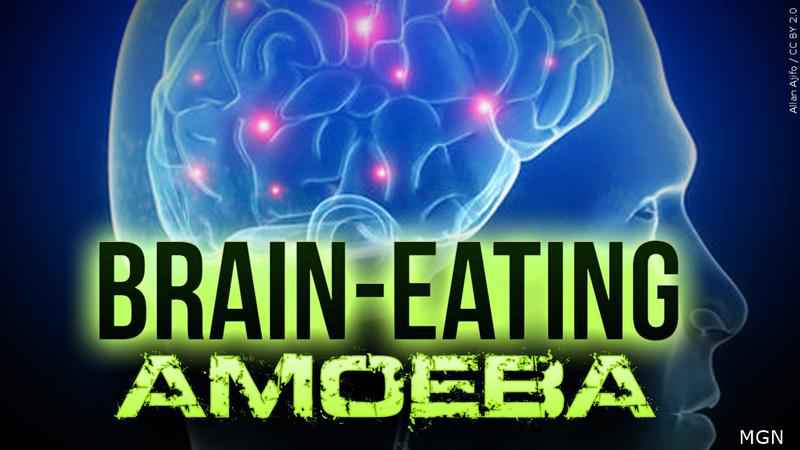 UPDATE: The resident from Missouri has died as a result of being infected with a "brain-eating amoeba." Additional information has not been released.

BEDFORD, Iowa (AP) – A resident from Missouri who went swimming at an Iowa lake is hospitalized and in intensive care after being infected with a brain-eating amoeba.

According to the Iowa Department of Health and Human Services, the beach at the Lake of Three Fires State Park in Taylor County has been shut down.

A person who swims in water containing the bacteria can become severely ill and may result in death, as the CDC says the fatality rate is over 97%. The bacteria enters a persons body through the nose, typically when they are swimming in lakes or rivers.

It is believed to be the first case discovered in Iowa. Other infections have been reported in Minnesota, Kansas and Missouri.