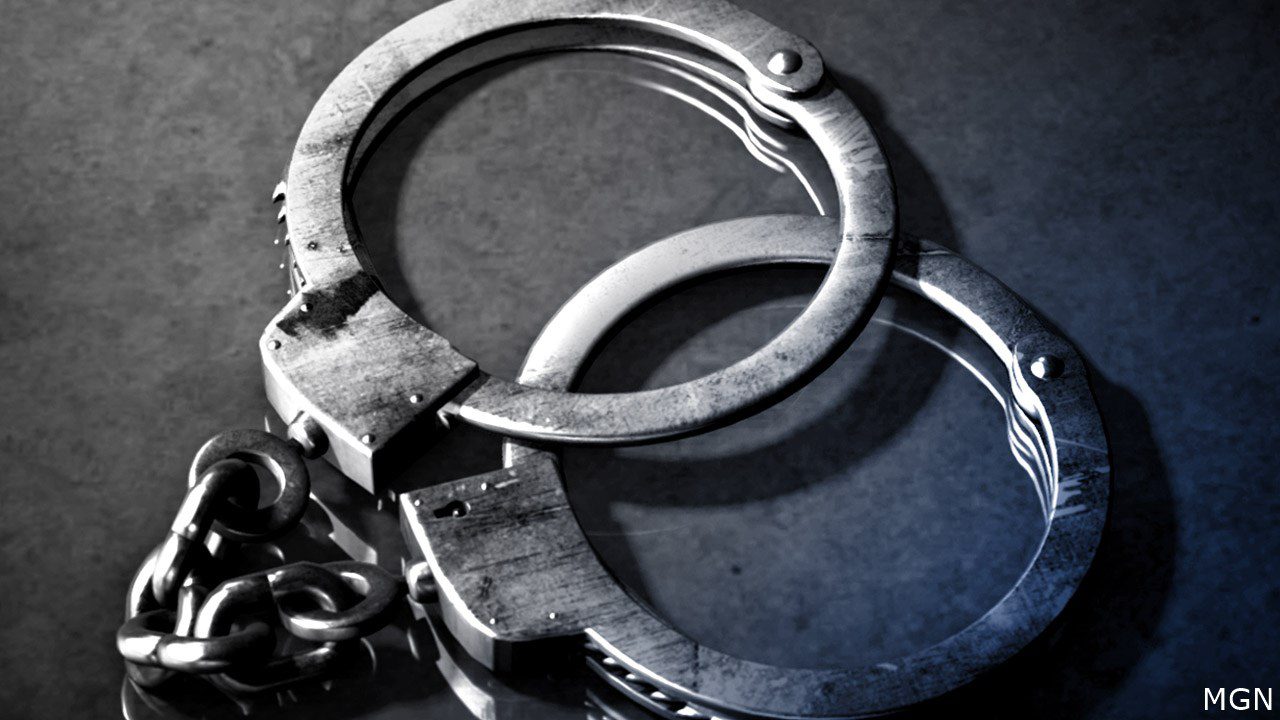 (ABC 6 News) – The attorney for Dickinson County in northwest Iowa has been charged for allegedly showing up at the county courthouse drunk.

According to the Dickinson County Sheriff’s Office, 39-year-old Amy Zenor was arrested on November 10, after authorities were notified of a person who was believed to be intoxicated inside the courthouse.

Upon investigation, it was determined that person was Zenor who was subsequently charged with public intoxication, a simple misdemeanor.

The Sheriff’s Office said Zenor was released to her own attorney due to “safety concerns of placing her in jail.”

Zenor was elected to another term as Dickinson County Attorney in the Tuesday, November 8 election. She was running unopposed.