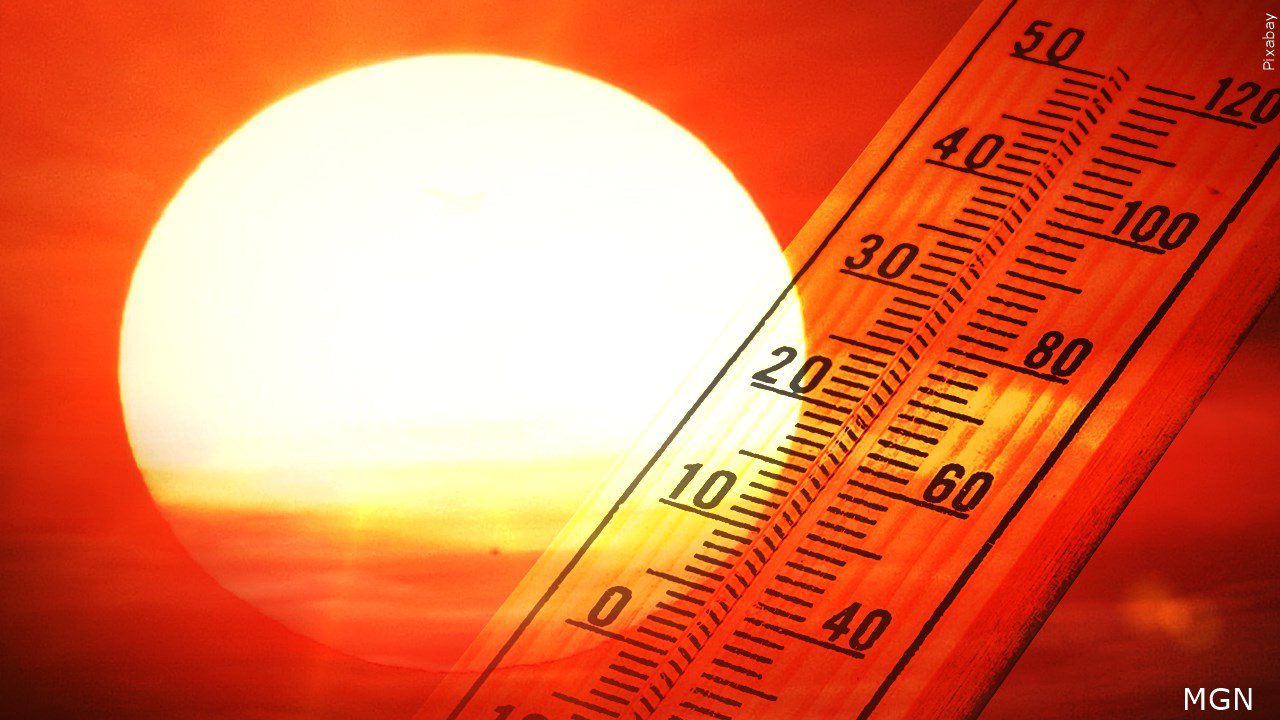 AMES, Iowa (AP) — Officials in Iowa are investigating the death of a police dog that was left in his handler’s truck for nearly 24 hours on a day when the temperature soared to nearly 90 degrees.

Bear, a police dog with the Boone County Sheriff’s Office in central Iowa, was found dead the evening of Sept. 2 by his handler, former Boone County Sgt. Dallas Wingate, the Ames Tribune reported.

Wingate told investigators he had put the dog in his truck around 10 p.m. Sept. 1 because the dog was barking at a deer, according to documents related to a search warrant in the case. Wingate said he only remembered doing so after he went outside to feed his other dogs around 8 p.m. the next night and didn’t see Bear among them.

The high temperature on Sept. 2 around Boone was 89 degrees, which would have sent the temperature inside the truck well over 100 degrees.

Wingate was placed on administrative leave after the dog’s death, and he resigned from the Boone County Sheriff’s Office effective Sept. 8.