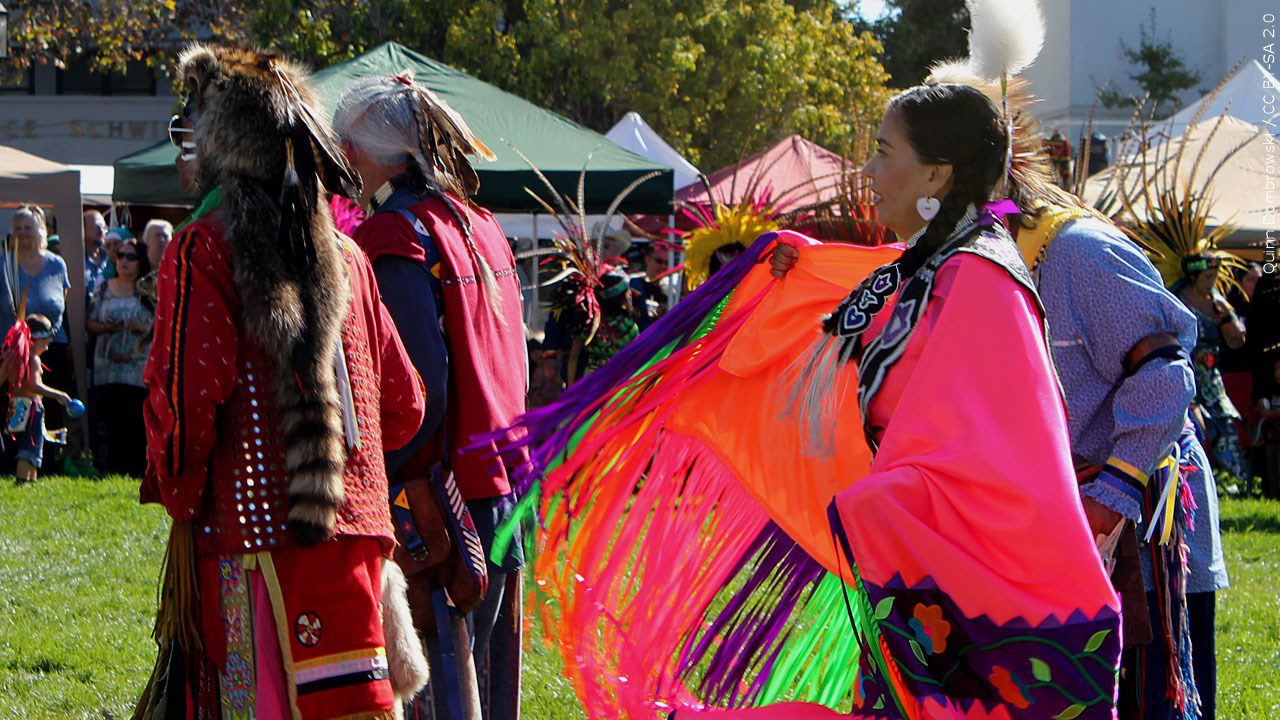 (ABC 6 News) – Indigenous Peoples’ Day is being observed Monday as a federal holiday, which honors Native Americans, their land and cultures.

Although the holiday has been recognized in some cities, counties and states for years, President Joe Biden formally declared it a federal holiday in 2021. The holiday is also observed along with Columbus Day, which was established by Congress in 1937.

There are some services that will be affected because Monday is a federal holiday. The following will be open or closed in Minnesota:

Most public schools in the state are open as they do not recognize the day as a school holiday.

Post offices are closed. However, drivers for Fed-Ex, UPS and Amazon will be operating.

Federal offices in Minnesota are closed including the U.S. District Court of Minnesota. State offices and courts will be open due to Indigenous Peoples’ Day/Columbus Day not being a official state holiday.

Olmsted County City Hall and the Rochester Public Library will be open. Other city offices are hit or miss.

Banks are closed due to the federal holiday, but the New York Stock Exchange will be trading.

Most grocery, retail stores and gas stations will be open.

The majority of any city or communities that have garbage collection scheduled on Monday will happen.