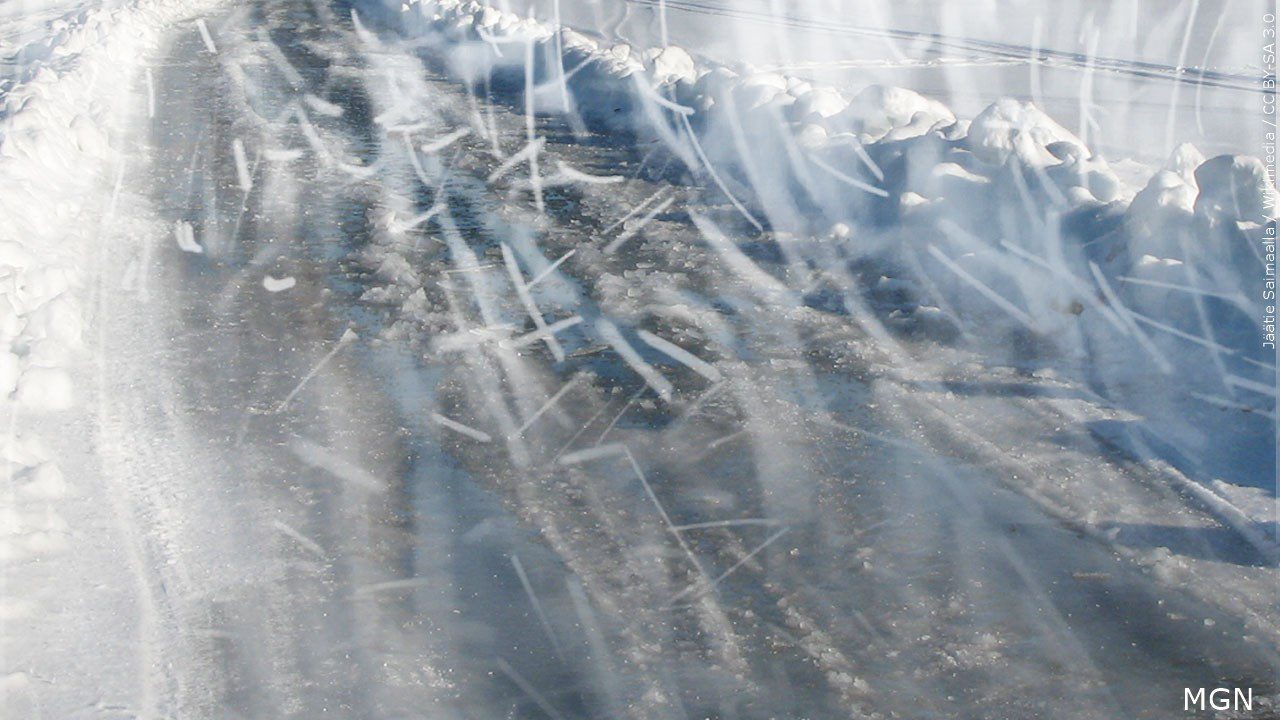 (ABC 6 News) – An ice-covered road is to blame for a single-vehicle rollover crash in Cerro Gordo County on Tuesday evening.

According to the Cerro Gordo County Sheriff’s Office, at approximately 6:43 p.m., deputies responded to the 184-mile marker on Hwy 18 for a single-vehicle rollover crash.

James Lund, 80, of Savage, MN, was driving a van east on Hwy 18 pulling a boat, when the van lost control due to the ice-covered road, and entered the median where it overturned.

Lund received minor injuries and was transported to MercyOne North in Mason City for treatment.

A passenger was uninjured. Lund was issued a citation for failure to wearing a seat belt.

The Mason City Fire Department and the Iowa State Patrol assisted at the scene.