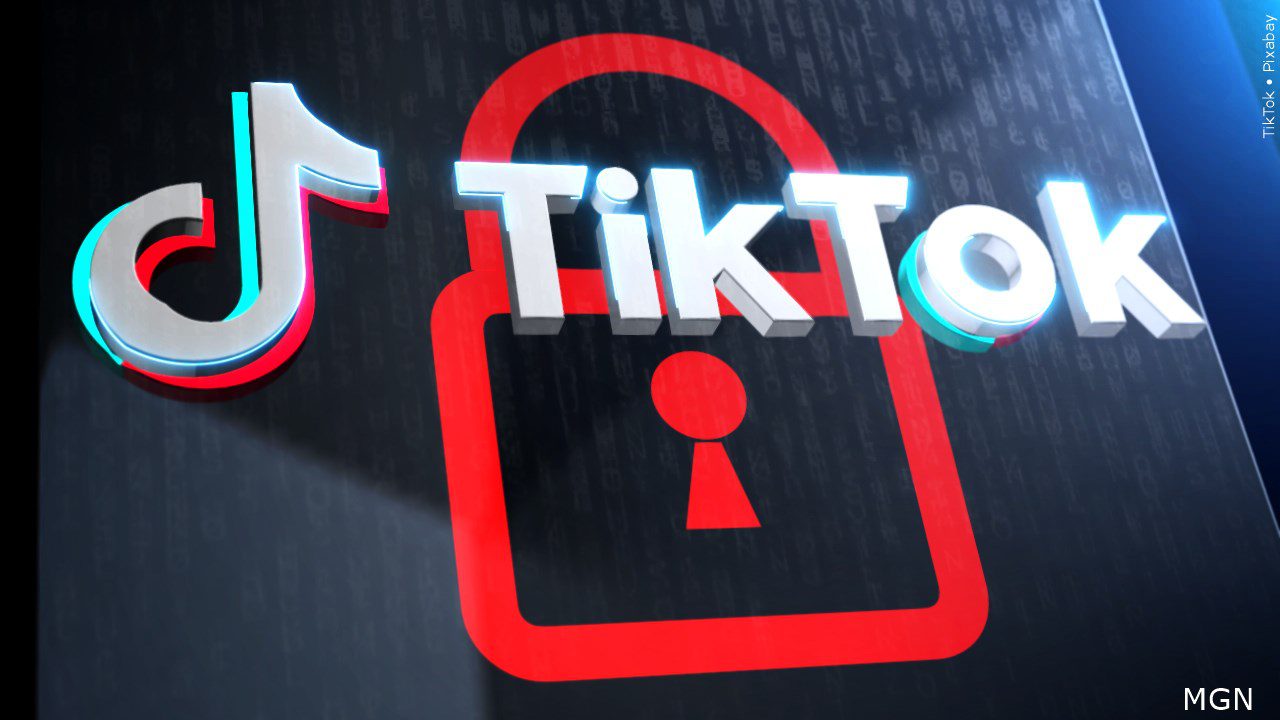 (ABC 6 News) – Iowa Governor Kim Reynolds announced that her office has issued a directive to ban access to the video-sharing app, TikTok, on State of Iowa devices.

Reynolds said she issued the directive to the Iowa Department of Management’s Office of the Chief Information Officer to ban TikTok on all state-owned devices and prohibit state agencies from subscribing to or owning a TikTok account.

“It is clear that TikTok represents a national security risk to our country and I refuse to subject the citizens of Iowa to that risk,” said Reynolds. “They trust us with their personal and confidential information and we will take every step possible to protect it, including from the Chinese government. The safety of Iowans is my number one priority and that includes their cybersecurity.”

Governor Reynolds’ directive joins several other governors across the United States that have also banned the use of TikTok on any state-owned devices due to security concerns with the Chinese-owned social media platform.