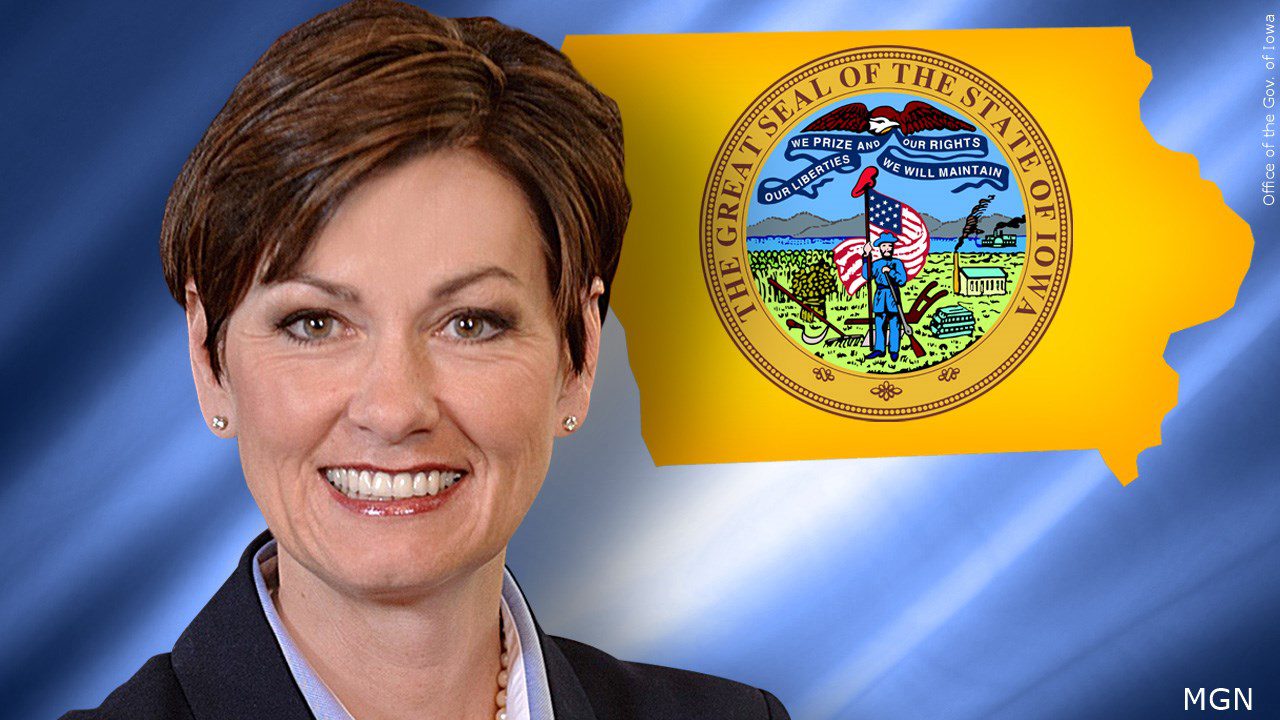 According to Reynolds, the State of Iowa will end Fiscal Year 2022 with a balance of $1.91 billion in the general fund, $830 million in reserve funds and $1.06 billion in the taxpayer relief fund.

This follows Fiscal Year 2021 when the budget surplus was $1.24 billion.

Fiscal Year 2022 closed on June 30, but the accrual period officially ends on September 30. During those three months, Iowa closes the books and pays and receives any outstanding obligations.

“Time and again over the last five years, we’ve ignored the self-appointed experts who insisted that tax cuts and economic prosperity wouldn’t be worth the cost,” said Gov. Reynolds. “In fact, as today’s budget numbers show, they were worth every penny. It turns out that growth-oriented policies and fiscal restraint are a powerful combination.”

Reynolds says for Fiscal Year 2022, net corporate income tax receipts exceeded $850 million, triggering a drop of 14.2% in the top corporate tax rate to 8.4% from 9.8%. This drop reduces the number of corporate tax rates from three to two, which was not projected to happen until at least 2027.

“Iowans want common-sense responsible policies even when it requires going against the grain. We cut taxes when many said our budget couldn’t handle it; we kept our economy open when few others were; we chose growth over government even when it was hard. As a result, our fiscal health is strong, and our tax code is more competitive than ever,” said Gov. Reynolds.