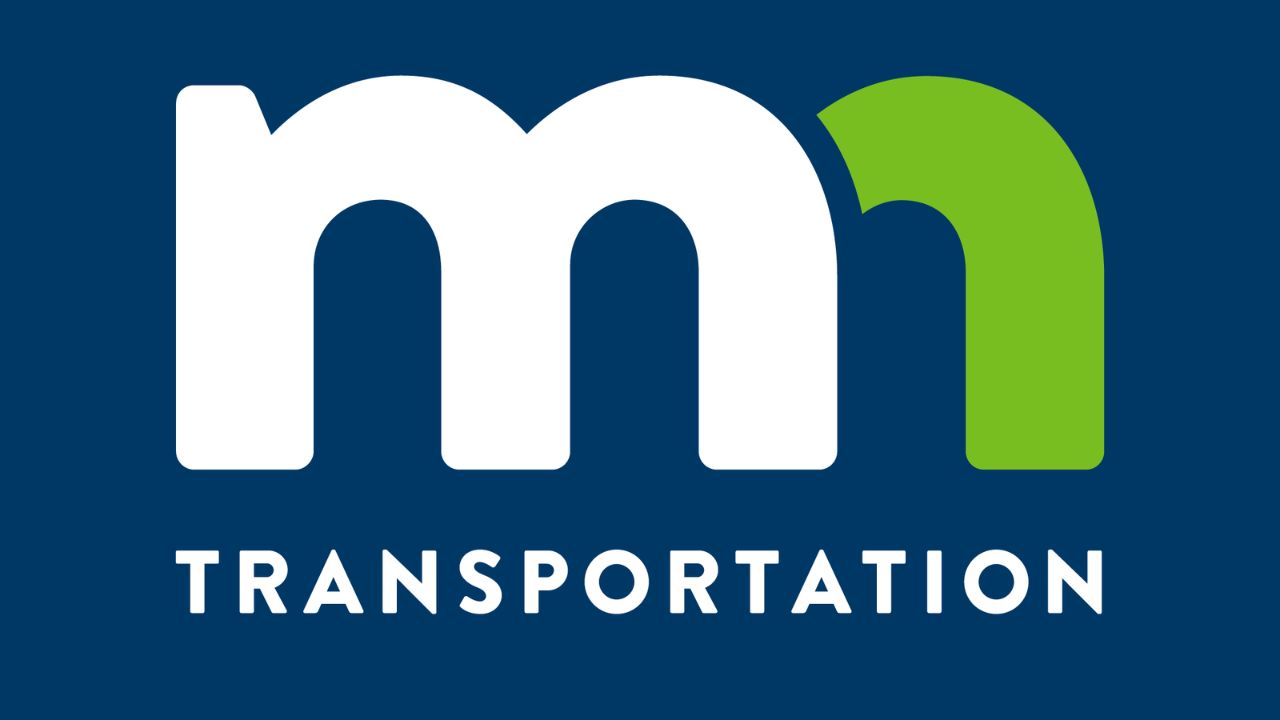 (ABC 6 News) – The Minnesota Department of Transportation (MnDOT) announced the newly reconstructed southbound Hwy 52 lanes south of Cannon Falls have reopened to traffic as of Tuesday.

The southbound ramps at the new Hwy 57/Goodhue Co. Rd. 8 at Hader interchange have also reopened. The northbound exit and entrance ramps of the interchange and Hwy 57/County Road 8 opened on November 4.

Meanwhile, the MnDOT says a lane closure on northbound Hwy 52 remains in place until striping and other work is completed in the coming days.

The Hwy 52 Zumbrota to Cannon Falls project will begin again in April to complete the project in November 2023.

To learn more about this project and what’s still to come, CLICK HERE.