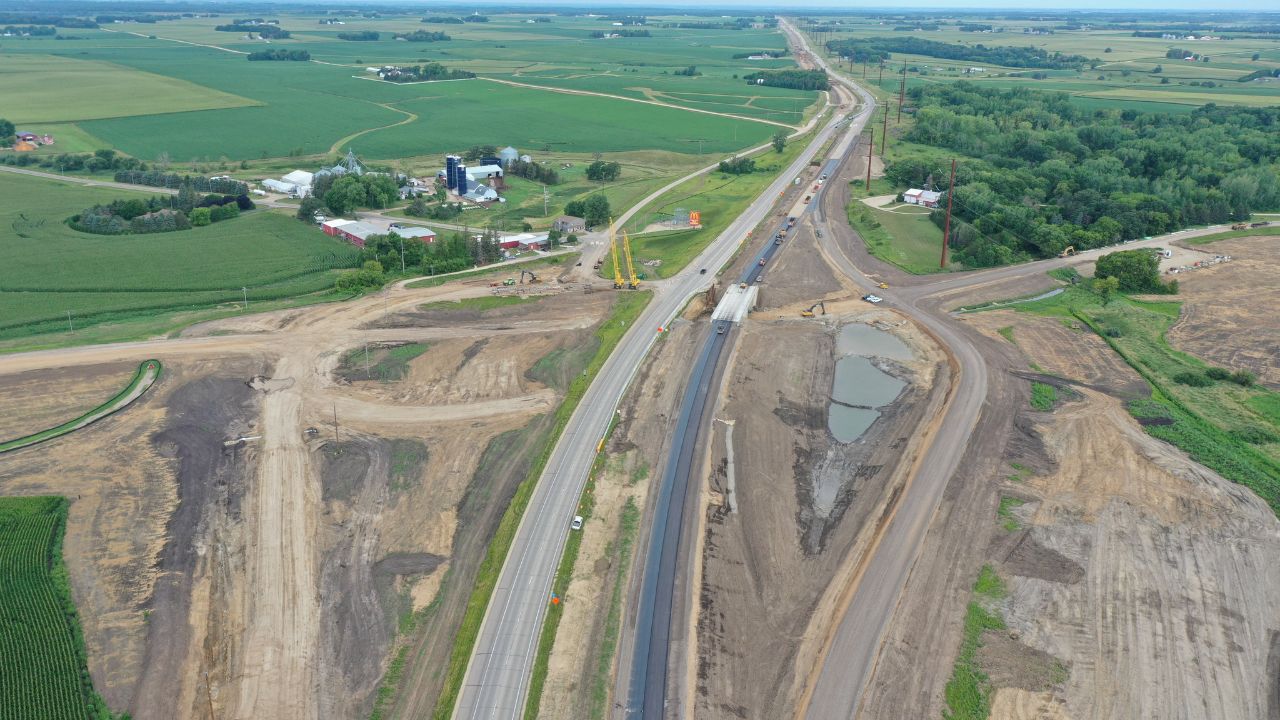 (ABC 6 News) – The Minnesota Department of Transportation (MnDOT) announced that area residents and businesses are invited to a ribbon cutting ceremony on Friday for the Hwy 52 Zumbrota to Cannon Falls Project Hader interchange.

The ceremony will take place at 10:00 a.m. at the new interchange.

The MnDOT says the new interchange at Hwy 52 and Hwy 57/Goodhue Co. Rd. 8 at Hader is a significant milestone in the project, and was a key element that people discussed during public engagement in the design phase.

MnDOT’s construction project along Hwy 52 between Zumbrota and Cannon Falls began July 5, 2021. Year two of construction began April 21, 2022. The project is expected to be completed in 2023. To learn more about the project, CLICK HERE.