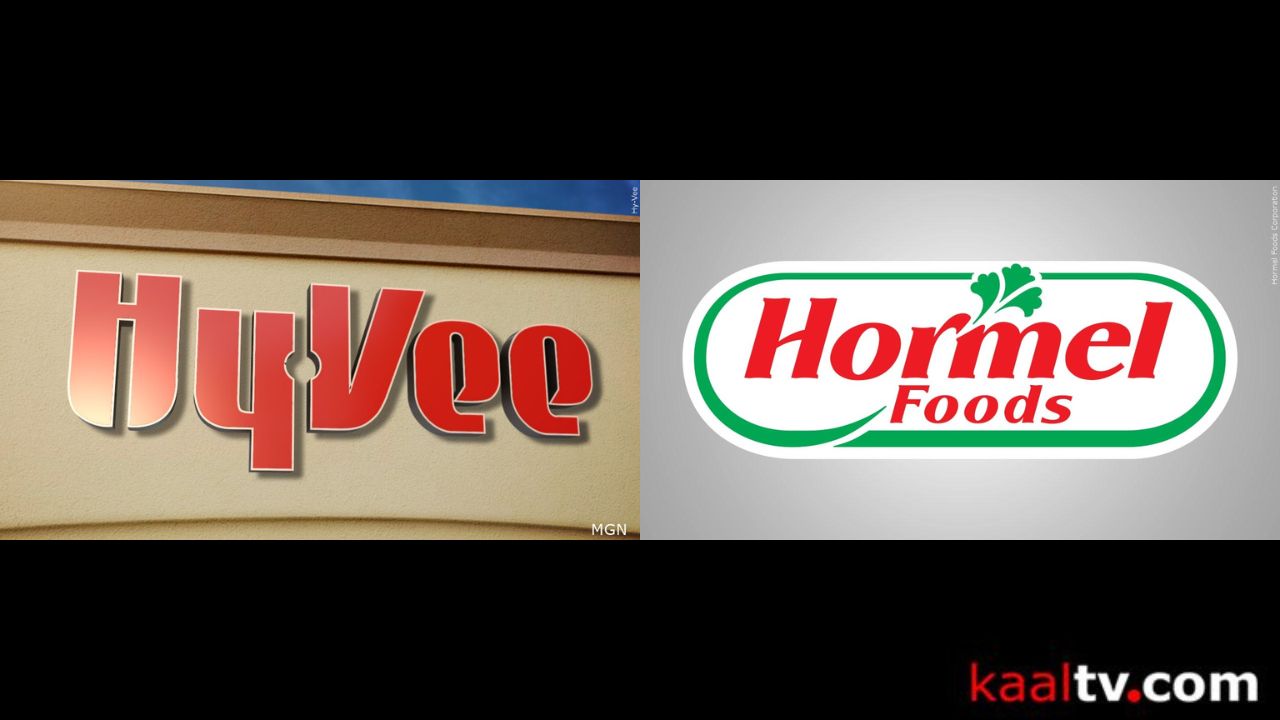 (ABC 6 News) – Two local employers have been named to lists for best places for veterans to work.

Hormel Foods in Austin announced they have been ranked #39 on Military Times’ 2022 Best For Vets: Employers list. It’s the 10th consecutive year the company has made the list, which evaluates many factors including an in-depth analysis of a company’s efforts to recruit, retain, and support current and former service members, military spouses, and military caregivers.

“Hormel Foods has a long and proud history of supporting the military, both as an active recruiter for former service members and as a leading food supplier to our troops. “We are incredibly proud to be recognized as a Best for Vets employer for 10 years in a row,” said Jeff Baker, group vice president of marketing for value added foods, Retail at Hormel Foods and military veteran. “We are so thankful for our veterans and service members who are a vital part of our incredible team.”

In addition, Hormel Foods has an employee resource group that provides assistance to current and former military members and their families as they integrate into the company, while providing a platform for continued camaraderie throughout their career.

The annual list was determined through an independent survey by Statista that included approximately 7,000 American veterans working for companies employing at least 1,000 people within the U.S.

Participants were asked to give their opinion on a series of general topics regarding their employer, including atmosphere and development, image, working conditions, salary and wage, workplace, and diversity, and topics related specifically to the interests of veterans in the workplace.

“As part of our mission to be the best place to work in America, we are honored to receive this recognition for our efforts in recruiting and retaining individuals who have dedicated their lives to protecting and defending ours,” said Jeremy Gosch, CEO and president of Hy-Vee. “This award reinforces our commitment to supporting veterans and active-duty military members as they transition to civilian life.”

To date, Hy-Vee has raised more than $2.7 million for veteran organizations.