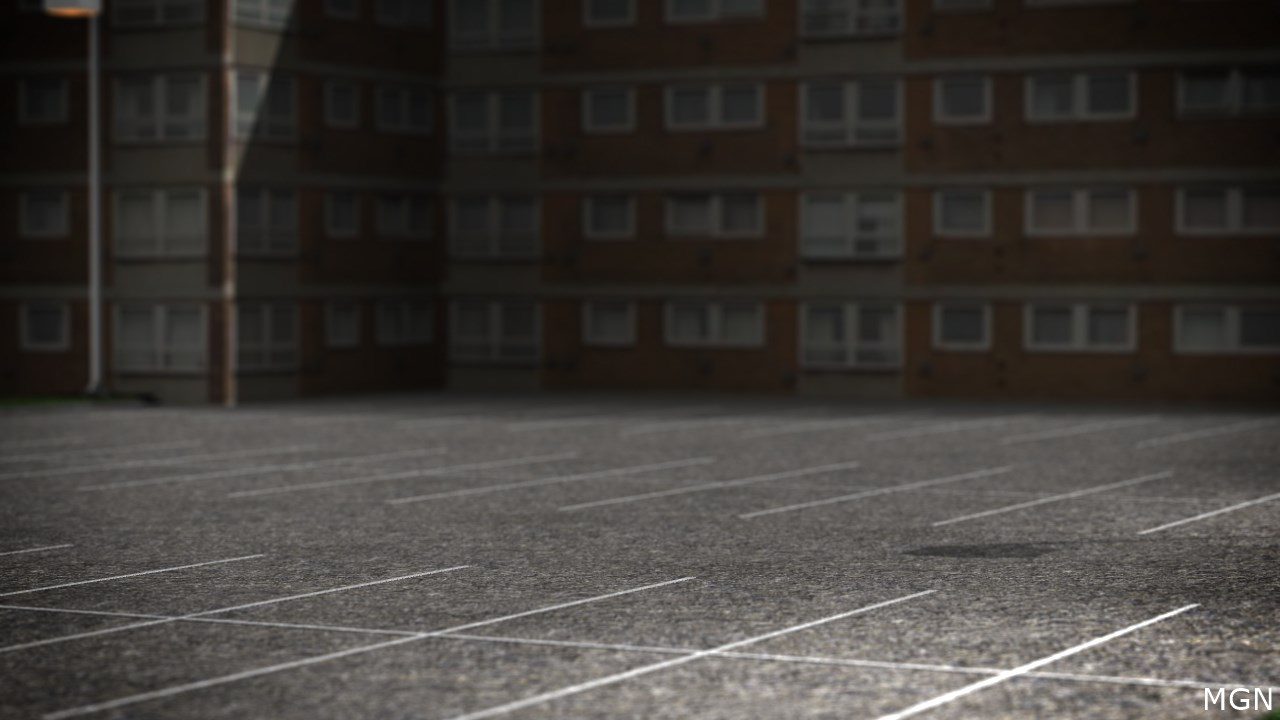 According to Capt. Casey Moilanen with the RPD, the 40-something staff member ended her shift at about 10 p.m. Tuesday, looked out into the parking lot, and started her car with a remote starter.

About 5 minutes later, the woman left the store and got into her car, which she said now had a “suspicious vehicle” parked next to it.

The woman told Rochester police that the driver of the “suspicious” car was looking inside her vehicle as she entered and drove out of the parking lot.

As she left, the woman told police she noticed that her car was “riding oddly,” so she turned around and returned to the parking lot to see what the problem was in good lighting.

The woman saw that her tire had been slashed.

The woman told police that after she saw the tire, an “older, tan, box-shaped car” began circling her car.”

After a few rounds, she told police a Black man wearing a blue-grey coat approached her as she sat in her vehicle and asked her whether she needed help or a ride.

The woman told police that when she declined, the man asked her for gas money, then commented that she was “younger than he thought.”

The woman told police she felt as though the man was trying to lure her out of her car for unspecified reasons.

The woman told Rochester police the man then walked to the vehicle that had circled her car and drove away, after which she did the same.

Moilanen said the man could have been a “Good Samaritan” who approached the woman in a way that made her uneasy, but that the incident was considered suspicious based on the man’s comment about her age and the possibility that the woman’s tire was slashed to force her to pull over in a dark area.