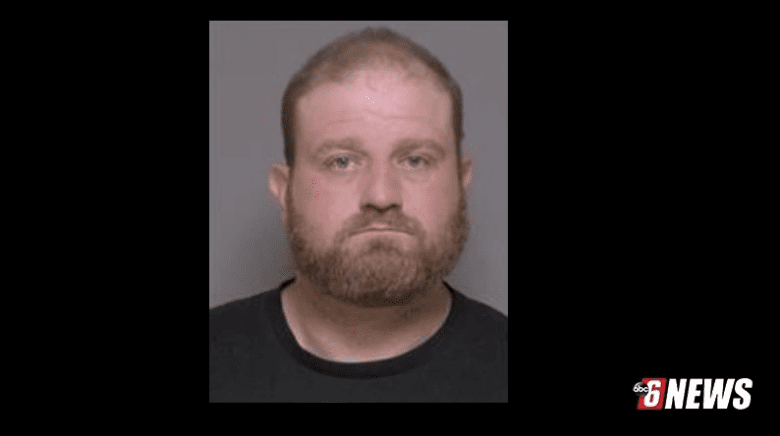 (ABC 6 News) – A Hayfield man arrested after trying to ram his car into Dodge County deputies pleaded guilty Thursday to driving while intoxicated and 1st-degree damage to property.

Chad Cordie, 41, was accused Nov. 10 of attempting to flee law enforcement after a woman alleged that he had violated a Domestic Abuse No-Contact Order.

According to court documents, Cordie made bizarre statements to deputies, led them on a 70 mph chase through Hayfield, and eventually crashed his car into another vehicle.

Cordie also pleaded guilty to one charge of domestic assault from September, and one DANCO violation from November.

Cordie’s sentencing is scheduled for Jan. 18, 2023. He was released in the interim.