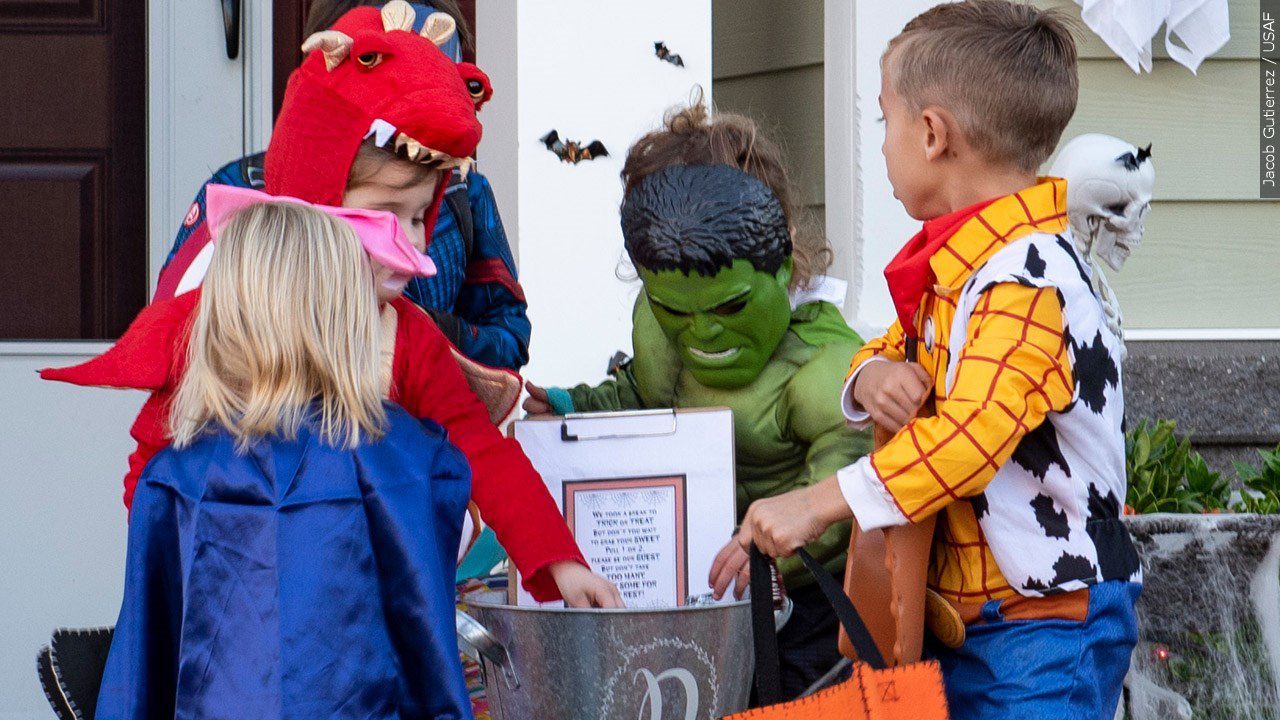 (ABC 6 News) – Halloween is one day that many kids look forward to all year, but it’s important to take extra measures to ensure safety.

Halloween can be a deadly day for all pedestrians including children, according to researchers.

A 2019 study released by JAMA Pediatrics and citing data from the Highway Traffic Safety Administration (NHTSA), showed pedestrian fatalities are 43% higher on Halloween, and that child pedestrians were three times more likely to be struck and killed by a vehicle on Halloween than any other day of the year.

The study found that children between the ages of 4 and 8 are ten times more likely to be killed on Halloween than any other fall evening. The hour between 6 p.m. and 7 p.m. is the holiday’s single deadliest hour.

Authorities say parents should always keep a close eye on their kids and give them flashlights or reflective gear if staying out after dark. It’s also better to go Trick-or-Treating in familiar neighborhoods.

The Minnesota State Fire Marshal put out some tips regarding Halloween safety.

The lack of rain has resulted in very dry vegetation which can be fuel for fires to spread. In Rochester, it will be the driest October since 2011.