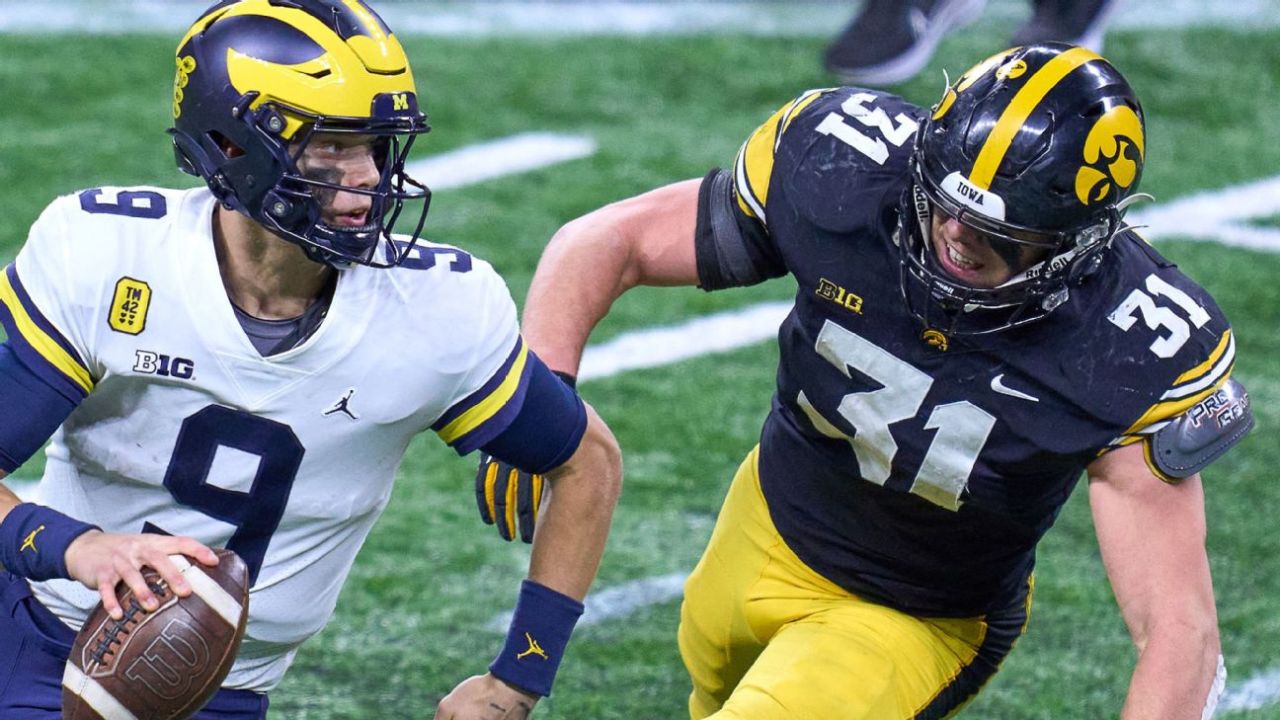 (ABC 6 News) – The grandfather of an Iowa Hawkeyes linebacker was killed in an accident in Nashville, Tenn. on Friday night before the team played a bowl game in the city, according to officials.

William Smith, Jr., 76, of Waterloo, was killed in a vehicle-pedestrian collision, according to the University of Iowa Athletics Department. Reports state that Smith was attempting to cross a street around 10:15 p.m. when a hotel’s shuttle van hit him. Smith was taken to nearby Vanderbilt Medical Center where he died from his injuries.

Nashville Police said that Smith’s family had attempted to stop him from crossing the road at the time, but he did not hear them.

Smith was the grandfather to Jack Campbell, a senior linebacker for the Hawkeyes. The school said that Campbell was not told by his parents of the death until after the Hawkeyes played in the Music City Bowl on Saturday.

“Our hearts are with Jack and his entire family as they grieve the tragic death of their grandfather and father, William Smith, Jr.,” Kirk Ferentz, head coach of the Hawkeyes, said, in a statement. “We know Mr. Smith was a strong influence on his grandson and a faithful Hawkeye football supporter. All of us – players, coaches and staff members – will keep the Campbell family in our thoughts and prayers during this profoundly difficult time.”

There were no injuries reported in the hotel shuttle van. The driver of the van is not expected to be charged, according to police.

The Hawkeyes’ defeated the Kentucky Wildcats in the Music City Bowl on Saturday, 21-0. Campbell had 10 total tackles, leading all Hawkeye defenders, and 1 sack in the game.