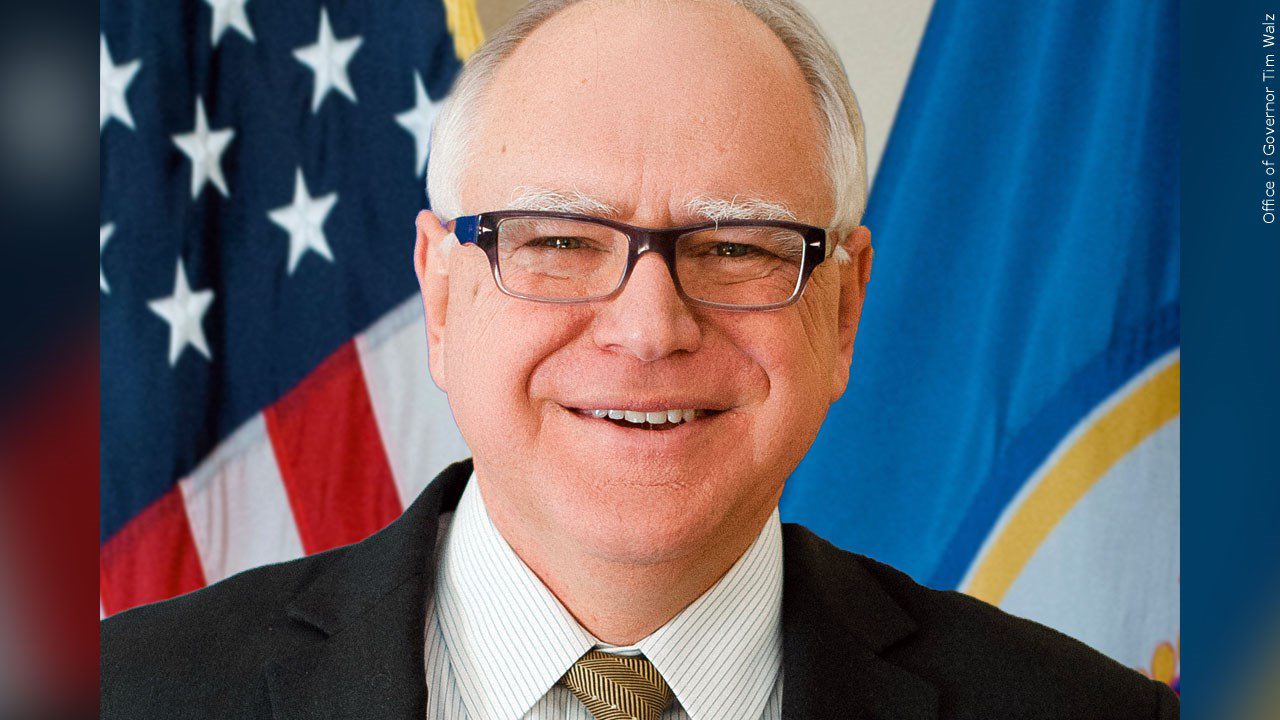 The order is part of the continued efforts to control and contain H5N1 Highly Pathogenic Avian Influenza (HPAI) in Minnesota.

The current HPAI outbreak in the state poses a high risk to poultry but a low risk to the public, and there is no food safety concern for consumers.

Minnesota is ranked first in the nation in turkey production, with more than 660 turkey farms that raise about 40 million birds annually.

Turkey production generates $774 million in cash receipts annually, and in 2020, Minnesota exported about 15% of its production, worth approximately $114 million.

Waiving the strict enforcement of certain weight restriction regulations and hours of service requirements will assist with depopulation efforts, transportation of uninfected animals to processing facilities, and maintenance of adequate supplies to support healthy flocks.

These waivers will also help prevent the spread of the virus between flocks by reducing the number of trips that trucks need to make to farm sites.

The Centers for Disease Control (CDC) says this strain of avian influenza is a low risk to the public.

No human cases of these avian influenza viruses have been detected in the United States.

More information on the confirmed cases, including information and resources for Minnesota farmers and flock owners, can be found HERE.

Read the signed executive order from Governor Walz below.