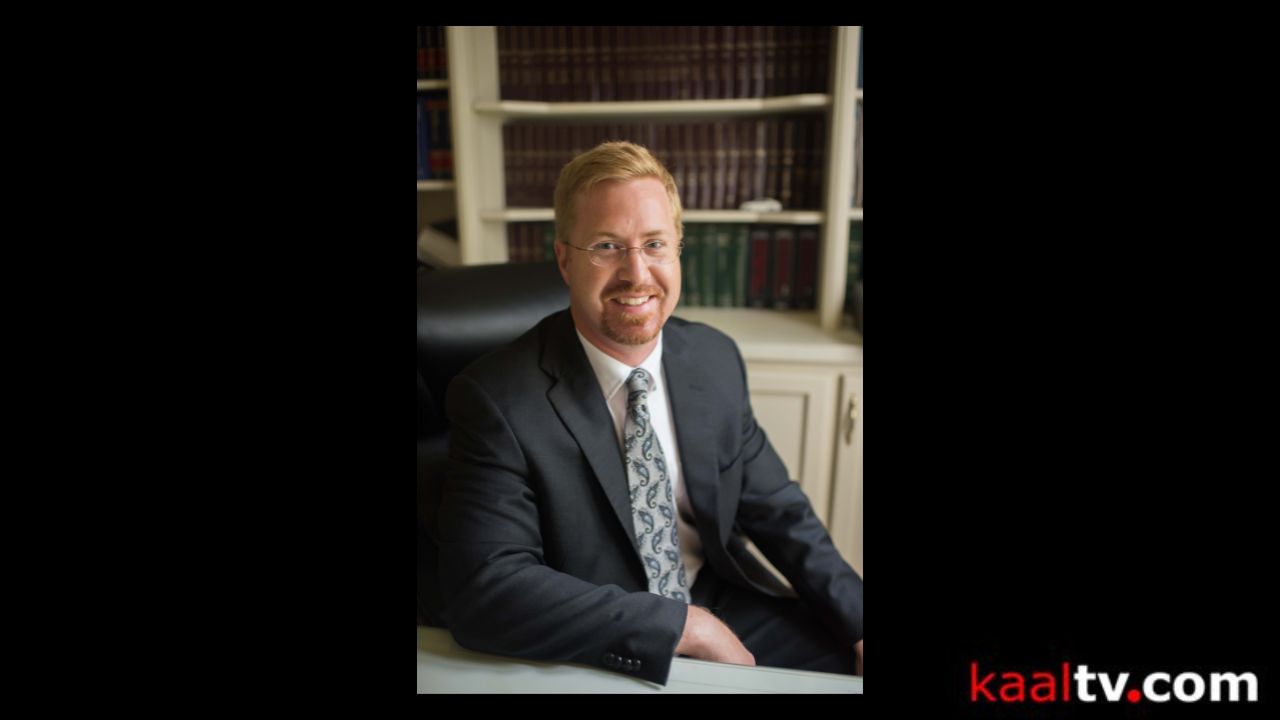 Jeremy Clinefelter, has been chosen and will replace the Honorable Matthew J. Opat. Clinefelter will be chambered in Preston in Fillmore County.

“I am excited to appoint Jeremy Clinefelter to the Fillmore County bench,” said Governor Walz. “He is a proven leader with an extensive legal background working as a public defender, county attorney, and private attorney. He will be a tremendous asset to the Third Judicial District.”

Twenty-four judges and one referee serve the District.

In September, the Commission on Judicial Selection recommended three candidates to fill the vacancy. Clinefelter, Debra Groehler, and Dwight Luhmann.

For more information about the judicial selection process, CLICK HERE.