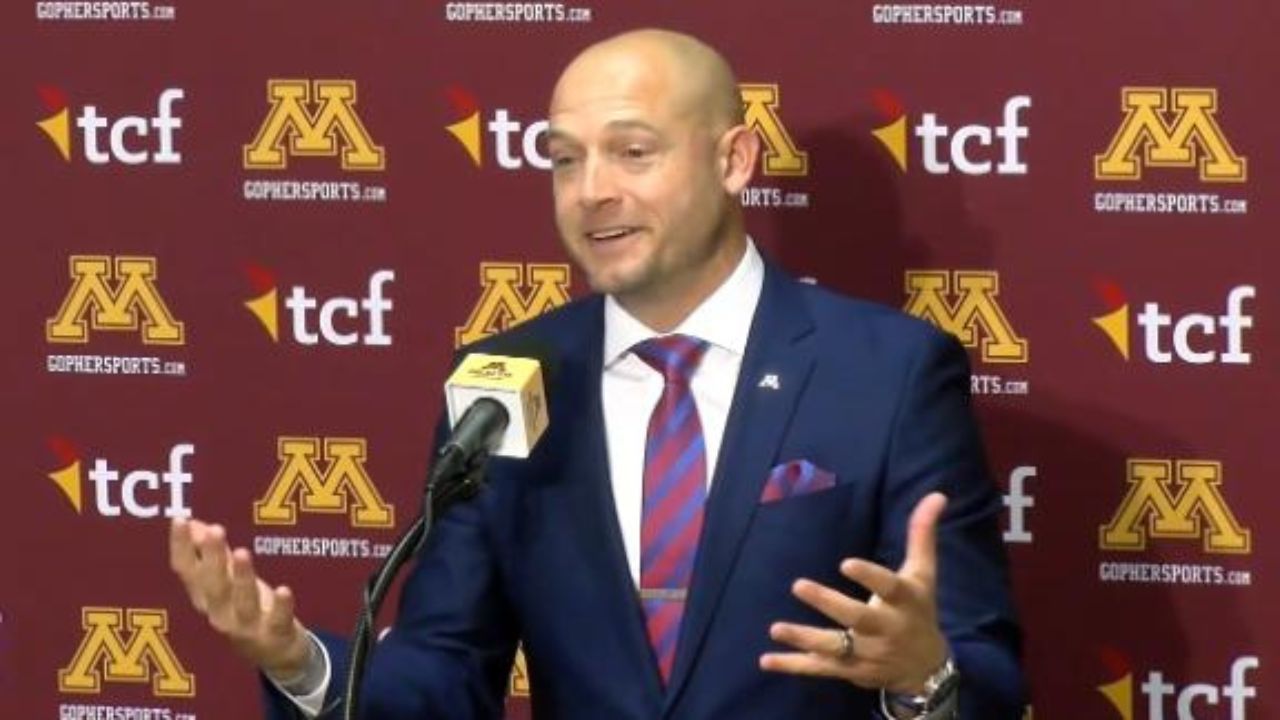 (ABC 6 News) – The University of Minnesota and head football coach, P.J. Fleck, have agreed to a new 7-year contract, it was announced by the University on Wednesday.

The agreement is pending approval from the Board of Regents, will keep Fleck in maroon and gold through the 2029 season.

The 2022 campaign was the sixth for Fleck at Minnesota, where he holds a 43-27 record including 28-10 over the last three full seasons. The Gophers finished the 2022 regular season with an 8-4 record, winning at least 8 games in each of the last 3 full seasons. Fleck is fifth in program history for wins.

The Gophers under Fleck have won 26 Big Ten games, and are 17-1 against nonconference opponents.

Fleck is 3-0 in bowl games. The Gophers will play Syracuse in the Pinstripe Bowl at Yankee Stadium in New York City on Thursday, December 29th at 1:00 p.m. CST.

RELATED: Gophers, Syracuse set to do battle in Pinstripe Bowl

“I am excited that P.J., Heather and their family will continue to call Minnesota home,” said Director of Athletics Mark Coyle. “What P.J. and his staff have done in a short amount of time is remarkable. He has recruited and developed some of the best student-athletes to ever play at Minnesota and his team continues to excel academically, athletically and socially. This year alone, a Gopher was either a semifinalist or a finalist for six different major college football awards, ranging from the best center in the nation to the best running back in the nation to the most impactful community service leader in the nation. P.J. consistently builds a team that Minnesotans can take pride in and one that competes for championships. I am grateful to President Gabel and the Board of Regents for their continued support, and I look forward to Coach Fleck continuing to lead the Gophers for a long time.”

Under Fleck, the Gophers have had 12 players selected in the last 4 NFL Drafts – the most selections in school history during a 4-year period since the draft was reduced to 7 rounds in 1994.

Off the field, Fleck’s program has posted record GPAs and continually gives back to the community by hosting diaper drives, turkey drives, a school supply drive and a canned food drive. Fleck and the team also have a strong philanthropic connection to M Health Fairview Masonic Children’s Hospital.