According to the Rochester Fire Department (RFD), at approximately 4:18 a.m., fire crews were dispatched to 3808 25th St. SE to a report of a detached garage on fire with one occupant possibly inside.

While crews were heading toward the scene, dispatch informed responding units that all occupants were out of the garage.

On arrival, flames were visible on the exterior of the garage on the side nearest the home.

Fire fighters extinguished the exterior flames to protect the nearby home and deck. Crews used a forcible entry saw to open the roll-up garage door, and extinguish a small fire inside the garage.

While the garage suffered significant damage, other nearby structures were not affected. 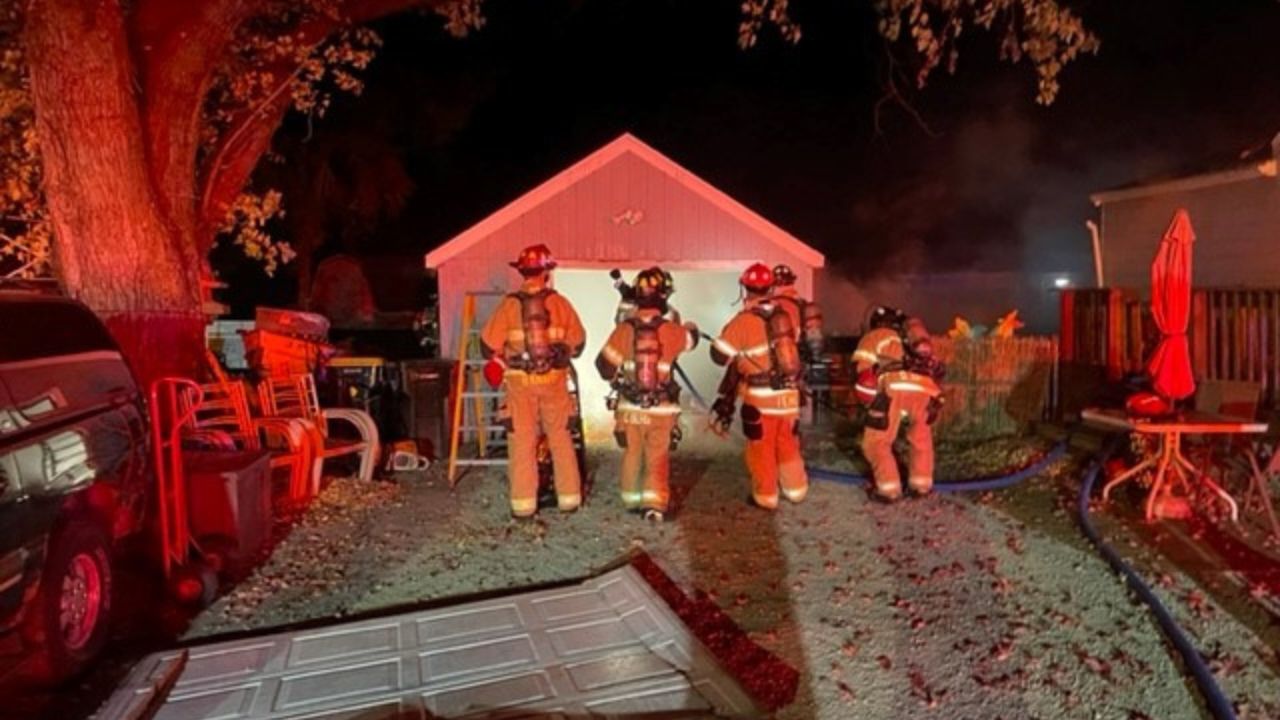 There were no injuries reported.

The cause of the fire is under investigation.

RFD was assisted at the scene by the Rochester Police Department and Mayo Clinic Ambulance.