One of the emails ABC 6 News received from a former employees who wished to remain anonymous stated the following:

“Received this email AND a text today- Mayo must be struggling that they had to use two ways to TRY and get employees back after firing so many for not getting vaccinated!”

Officials with Mayo confirmed the emails are in real and came from the clinic. Any former employees who would be rehired would need to comply with the vaccination policy.

In a statement, Mayo Clinic officials confirmed the emails are real and did come from the clinic. They also said there has been no change to Mayo Clinic’s vaccination policy. 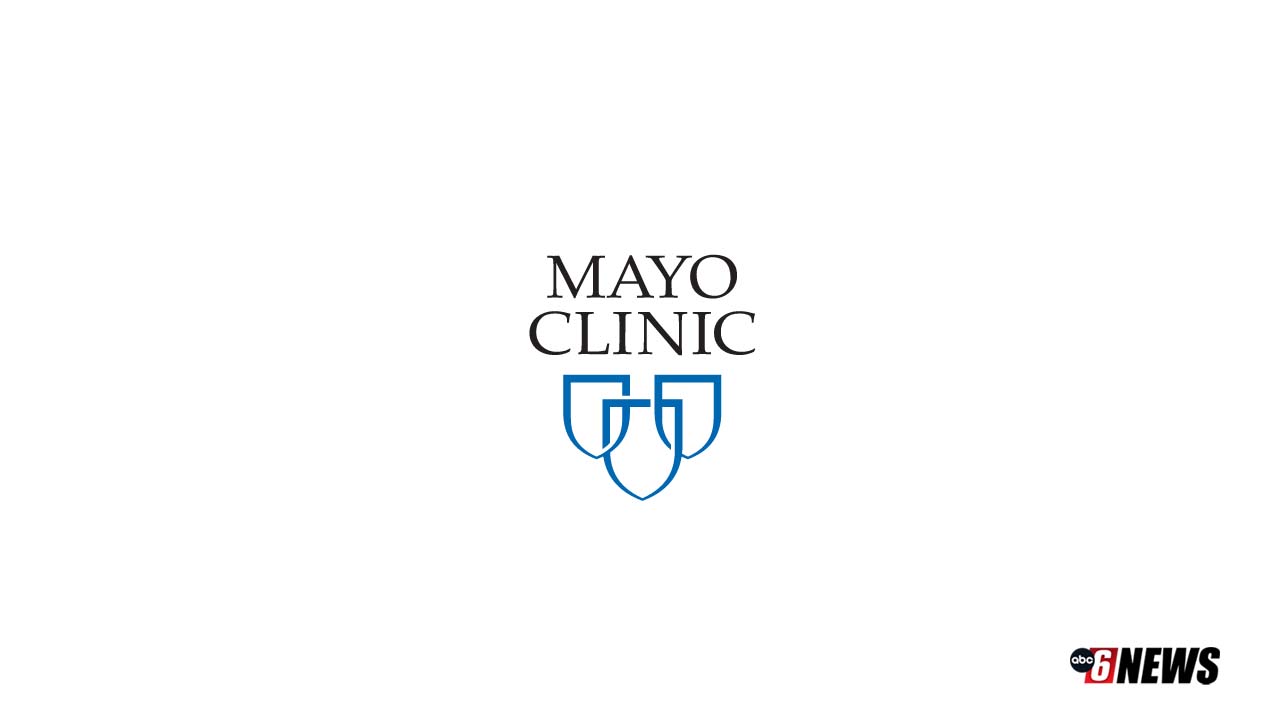 “Any former employees who would be rehired would need to comply with the vaccination policy.”

Mayo Clinic announced in October that anyone not vaccinated and not exempt by Jan 3. would be terminated.

In January, around 700 Mayo Clinic employees were terminated after refusing to comply with the health care provider’s vaccine mandate for employees.