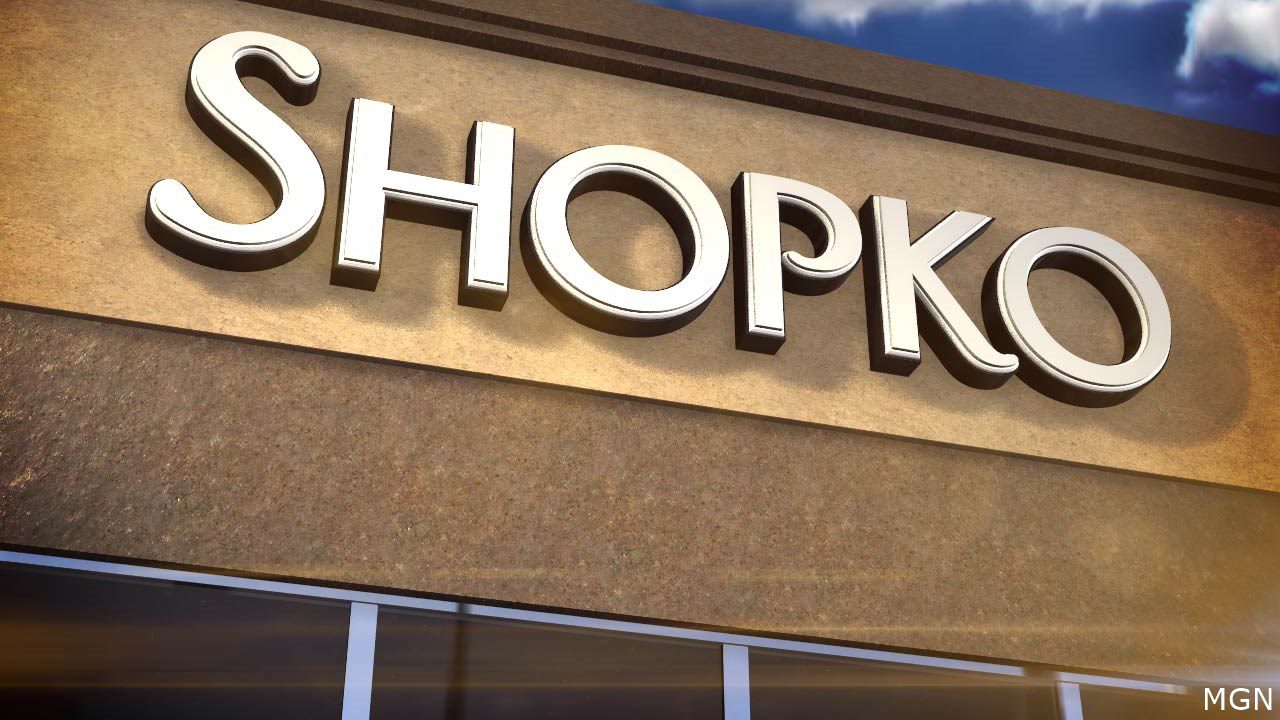 (ABC 6 News) – Brooklyn Park, Minnesota-based EVCO Holdings, L.L.C. announced on Thursday that after an extensive search it is in preliminary agreement to purchase the former Shopko building in Mason City for its new manufacturing and assembly project.

According to a press release from the North Iowa Corridor Economic Development Corporation, the project is contingent upon completion of due diligence and state and local approvals.

The company intends to create up to 100 jobs over its first five years, according to CFO, Kurt Malcore.

“Mason City is an attractive location for our new operations,” said Mr. Malcore. “We were excited to find a
facility that meets our needs in a community with high quality of life and proximity to our key partners and markets. We greatly appreciate the North Iowa Corridor EDC and City of Mason City’s assistance as we have worked through the process.”

The project will go before the Mason City Council on September 6th for consideration of support of the
company’s High Quality Jobs Funding Application to the Iowa Economic Development Authority (IEDA) that will be reviewed later this month.

The City of Mason City is working through final terms of a development agreement with EVCO that will be
brought before the City Council in a future meeting.

Upon final approvals of the IEDA and the City, work to convert the facility will begin, with the goal to begin operations in Q1 2023.

EVCO Holdings, LLC is a new company that will create various product lines in the burgeoning
Recreational Electric Vehicle market. This will include Streetrod Golf Cars, and various Electric Vehicle
based products and components.