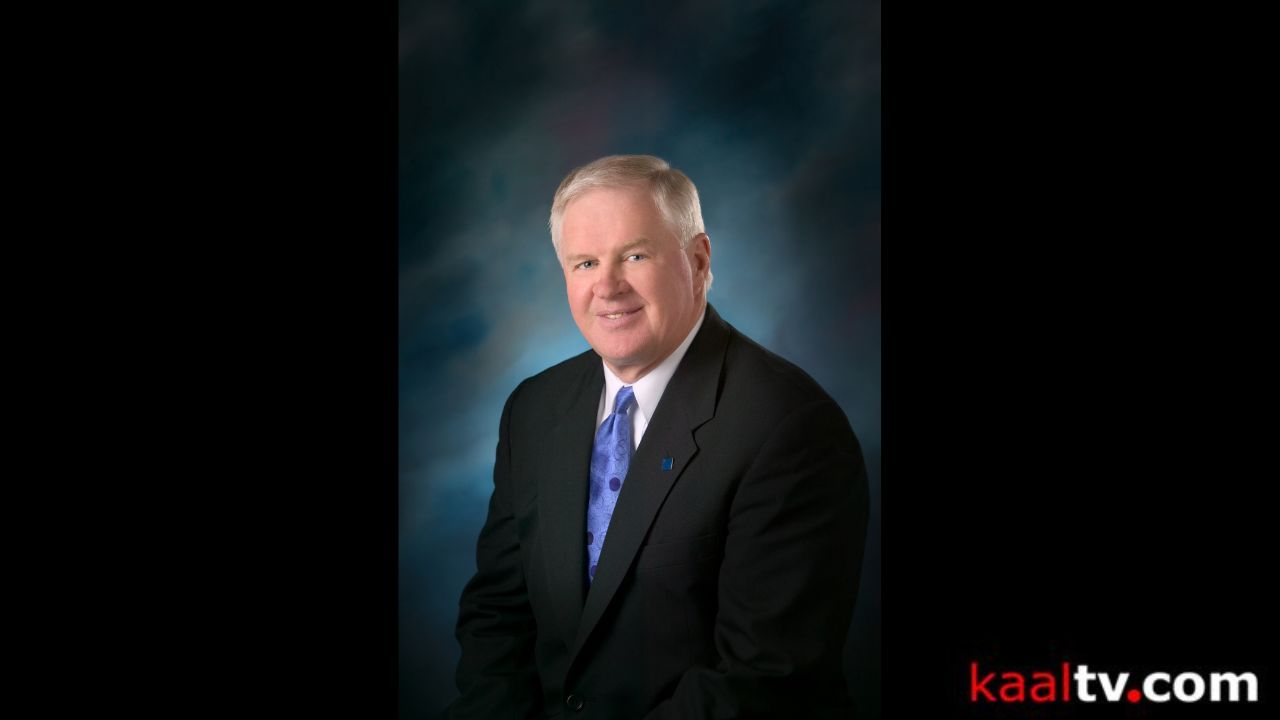 Torgerson and his wife, Judy, served two terms at Luther, from 1999 to 2013. During their tenure, the college moved forward in adding major facilities to campus—Sampson Hoffland Laboratories, the Center for the Arts, the Legends Fitness Center, and the Aquatic Center.

Also under Torgerson major additions and renovations were made to Valders Hall of Science, Dahl Centennial Union, Jenson-Noble Music Hall, Loyalty Hall, and all residence halls. The central campus green areas and roadways were reconfigured and Bentdahl Commons was constructed.

Torgerson led Luther’s Development team to the completion of three major campaigns for scholarships, facilities, and other educational needs:

These funding initiatives added more than $55 million to the college’s endowment.

Torgerson was a national leader in environmental sustainability on college campuses. He was a signatory of the American College and University Presidents’ Climate Commitment in 2007. His planning included a goal to eventually achieve carbon neutrality, and he did this in part by erecting a wind turbine on campus.

He also presided during the installation of the college’s first solar energy field, the largest in Iowa at the time. His visionary garnered national recognition for Luther as a leader in sustainability and contributed to a 2009 invitation to join the Associated Colleges of the Midwest, a consortium of the region’s most prestigious liberal arts colleges and universities.

Torgerson served on the executive committee of the Lutheran Educational Conference of North America, the academic program working group for the American College and University Presidents’ Climate Commitment, the North Central Association’s Higher Learning Commission, the NCAA Division III Presidents Council, the Presidents Council of the Iowa Intercollegiate Athletic Conference, and the boards of the Iowa Association of Independent Colleges and Universities, Minnesota Public Radio, and Bioscience Alliance of Iowa.

In 2018, five years after the Torgersons left Decorah and moved to Edina, Minn., the Richard L. and Judith A. Torgerson Center for Nordic Studies was established at Luther. The center, with a lead gift from longtime friends O. Jay and Patricia A. Tomson, honors the Torgersons’ impact at the college and the special efforts they made to strengthen Luther’s treasured ties with Norway. For these efforts, Torgerson was also awarded the Royal Norwegian Order of Merit in 2013.

Service arrangements have yet to be determined.