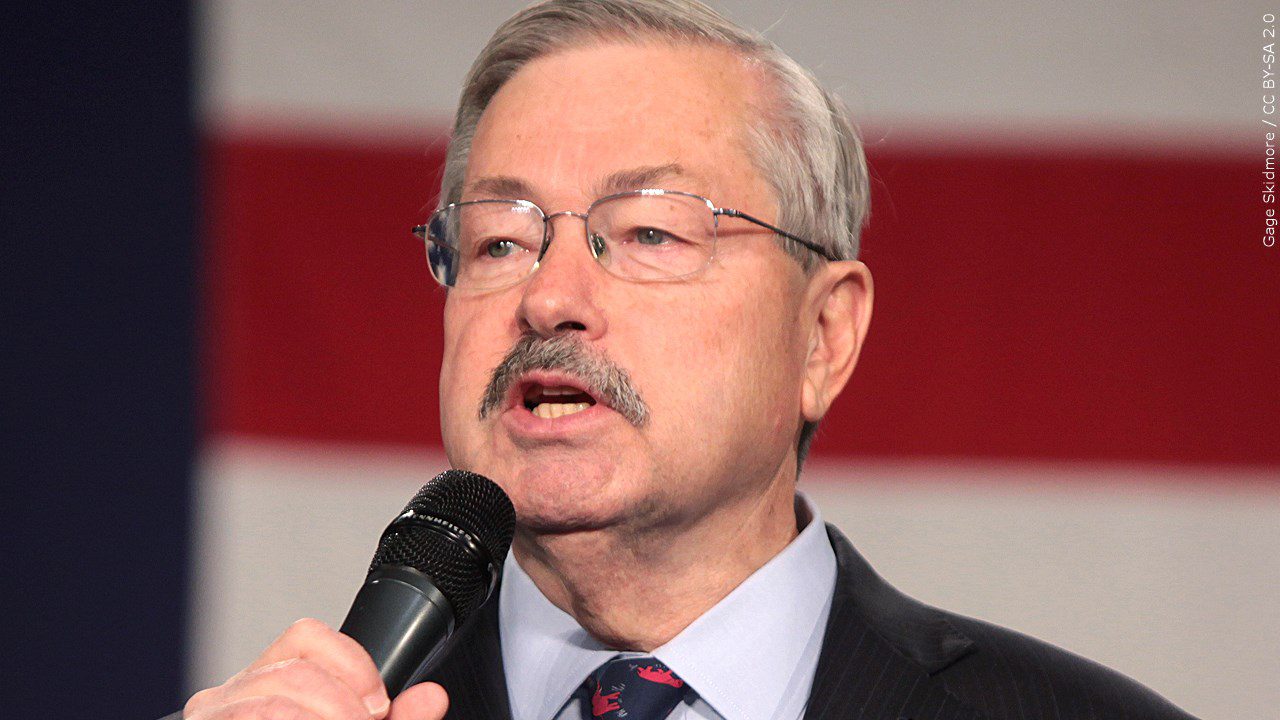 (ABC 6 News) – A familiar face to Iowans will now become President of the World Food Prize Foundation, it was announced on Tuesday.

Former Iowa Governor and U.S. Ambassador to China, Terry Branstad, will lead the foundation that awards the world’s best achievements in agriculture, combatting hunger and promoting food security around the world.

“I am honored to lead an organization bringing together the world’s greatest agricultural scientists and fostering the next generation of innovators,” Amb. Branstad said. “The World Food Prize is known globally for celebrating groundbreaking advances in biosciences, and I am proud to continue to build upon that Borlaug-Ruan legacy.”

Branstad also was an instrumental member in the creation of the Iowa Hunger Summit, which is a bipartisan collaboration aimed at tackling food insecurity in the Hawkeye state.

“We are excited to bring on a leader with both global vision and strong roots in agriculture,” said Paul Schickler, chair of the World Food Prize Foundation. “Amb. Branstad, who was serving as Governor of Iowa when John Ruan, Sr., rescued the World Food Prize and moved it to Iowa, has been a champion of our mission from its earliest days.

The World Food Prize Foundation each year presents a $250,000 prize to an Iowan for their “achievements in improving the quality, quantity and availability of food in the world” at the state Capitol in Des Moines.