According to the Pine Island Fire Department (PIFD), at approximately 6:00 a.m., crews were dispatched to the 1600 block of 115th St. NW in Oronoco Township for a report of a structure fire.

Upon arrival, crews found a garage engulfed in flames.

There was no risk to nearby buildings as firefighers were able to contain the fire to the garage.

PIFD responded to the fire with an engine crew and two tenders. Oronoco Fire Department was requested for an additional tender.

Crews remained on scene until around 8:30 a.m. 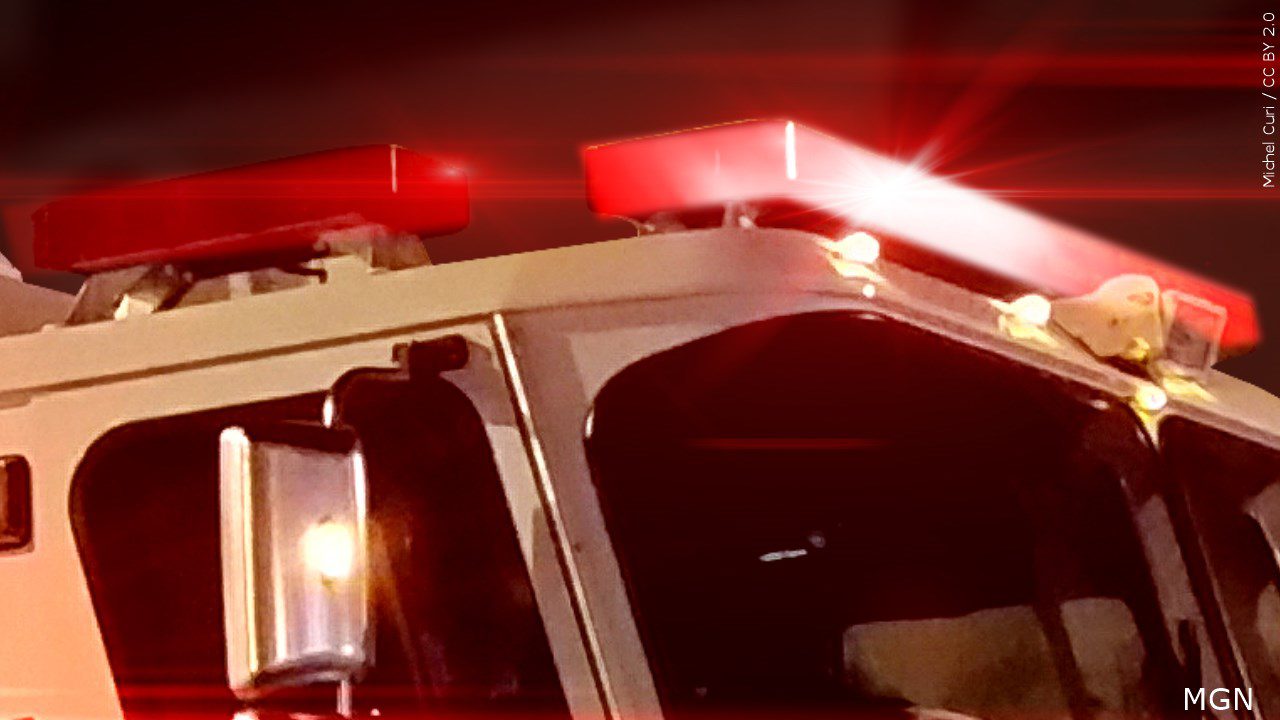 There were no reported injuries.

The State Fire Marshal’s Office was requested to respond and investigate the cause of the fire.

Value of damages is unknown at this time.