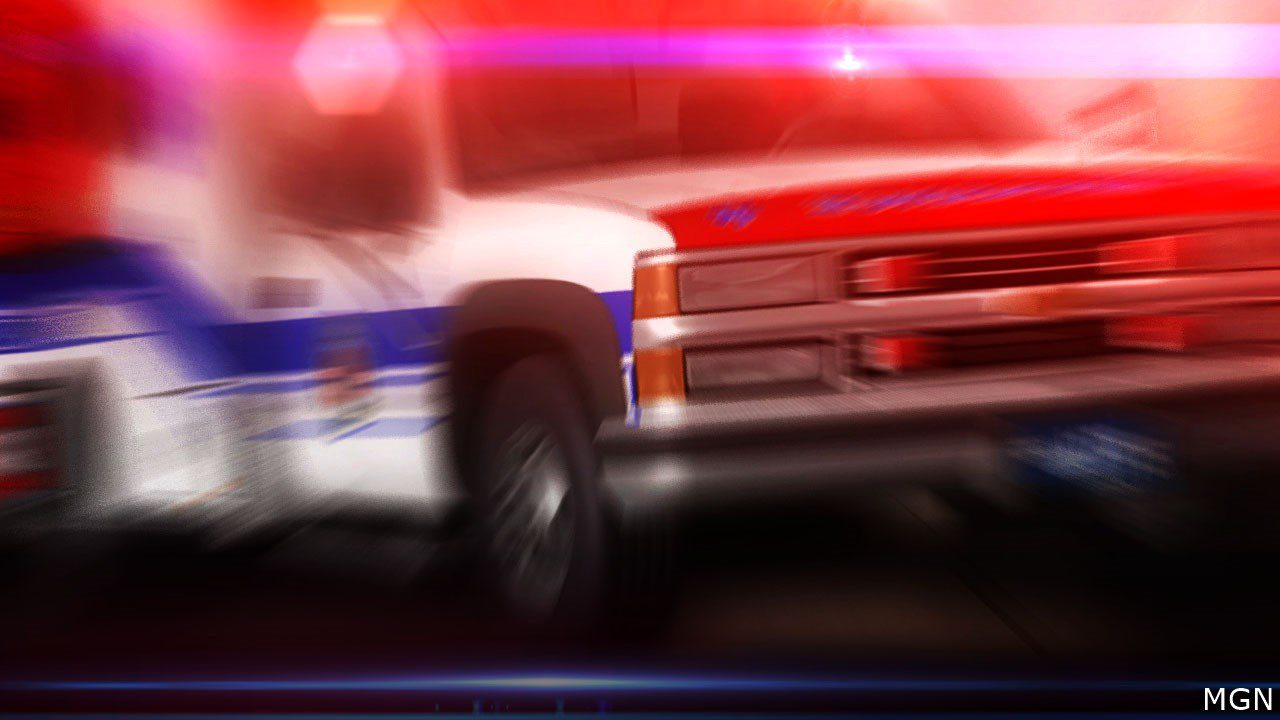 Winston Parson, 48, of St. Paul, was the driver of the Chevy. Parson was transported to Saint Marys Hospital with life-threatening injuries. MSP said he was not wearing a seatbelt and alcohol was involved.

Jerry Nagel, 63, of Cresco, Iowa, was the driver of the semi and was not injured. He was wearing a seatbelt.

The Fillmore County Sheriff’s office assisted at the scene.