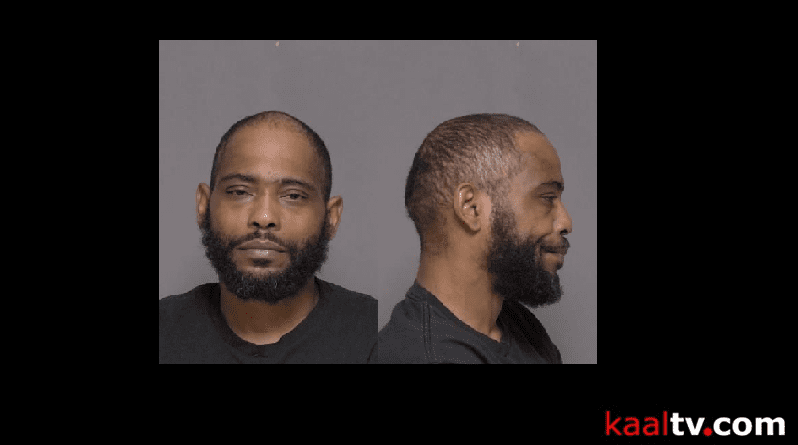 Sean Alexander, 44, faces one charge of 3rd-degree homicide–give/sell/distribute controlled substance, and one charge each of 2nd- and 3rd-degree narcotic sales from 2021.

Alexander is accused of providing heroin to a Rochester woman who died from an overdose on June 7, 2021.

According to court documents, Alexander told police he was with the woman when she took the heroin, and he dropped her off at St. Marys emergency department.

According to court documents, the woman was unresponsive when Mayo Clinic staff took her into the building.