(ABC 6 News) – Monday’s Rochester City Council meeting could be the first step in extending Rochester’s juvenile curfew and approving the extension of the Fee Reimbursement Program.

Rochester Police are asking the city attorney to prepare a ruling to extend the curfew until December 31, 2024. The curfew is currently set to expire on New Year’s Eve of this year. It was put in place as an effort to protect minors from criminal activity, and negative influences, and as an effort to help parents control their kids.

Between January 1, 2021, and August 28, 2022, 22 citations were issued from 12 incidents. Warnings were issued from 19 of those incidents during this time period. Based on these numbers, police say the curfew is doing its job and it should be extended.

The effective date of the curfew ordinance has been reviewed every two years and renewed since 2004.

Affordable housing will also be on the agenda with the possible extension approval of the Fee Reimbursement Program. The program helps the city provide affordable and diverse housing options.

A total of $500,000 was made available to reimburse development fees associated with owner-occupied housing projects throughout Rochester. That breaks down to a maximum of $20,000 available in reimbursement per housing unit. 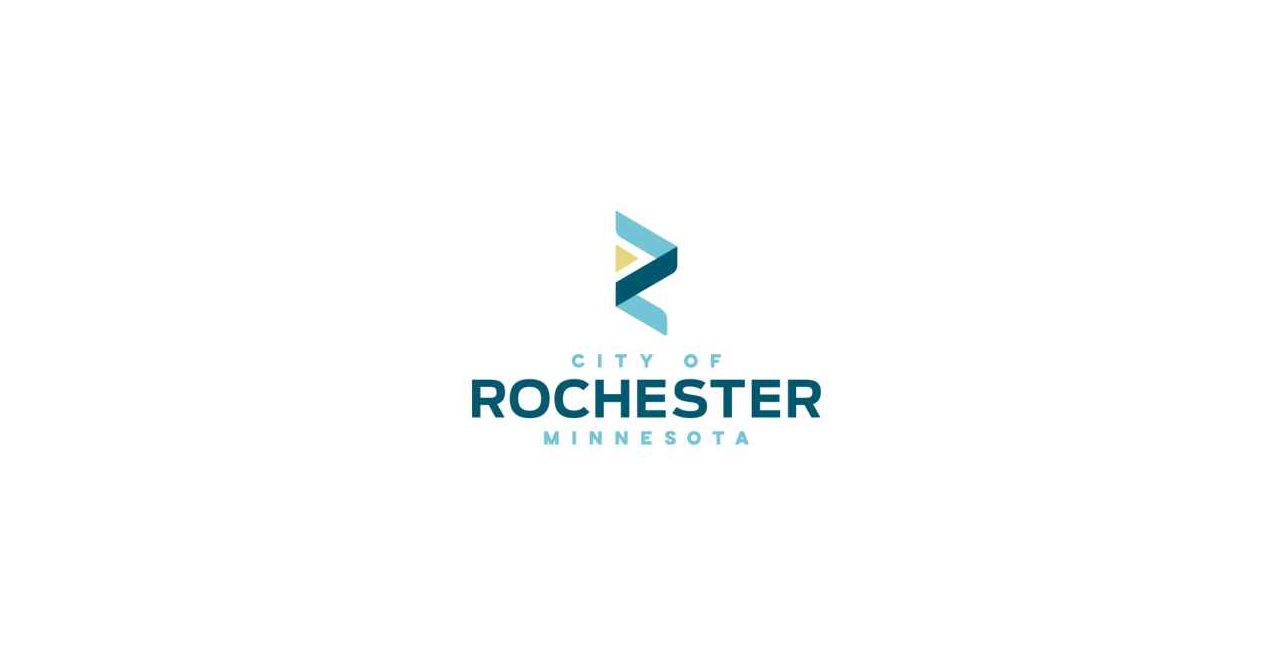 Originally intended as a one-year program, so far the program’s reimbursed $30,000 in fees. Supporting four single-family units. Community development is expecting an additional 14 requests, equaling about $240,000. Because of this, the city wants the program to run until December 31, 2023. Any reimbursement request needs City Council approval.

The council meeting begins at 7 p.m.