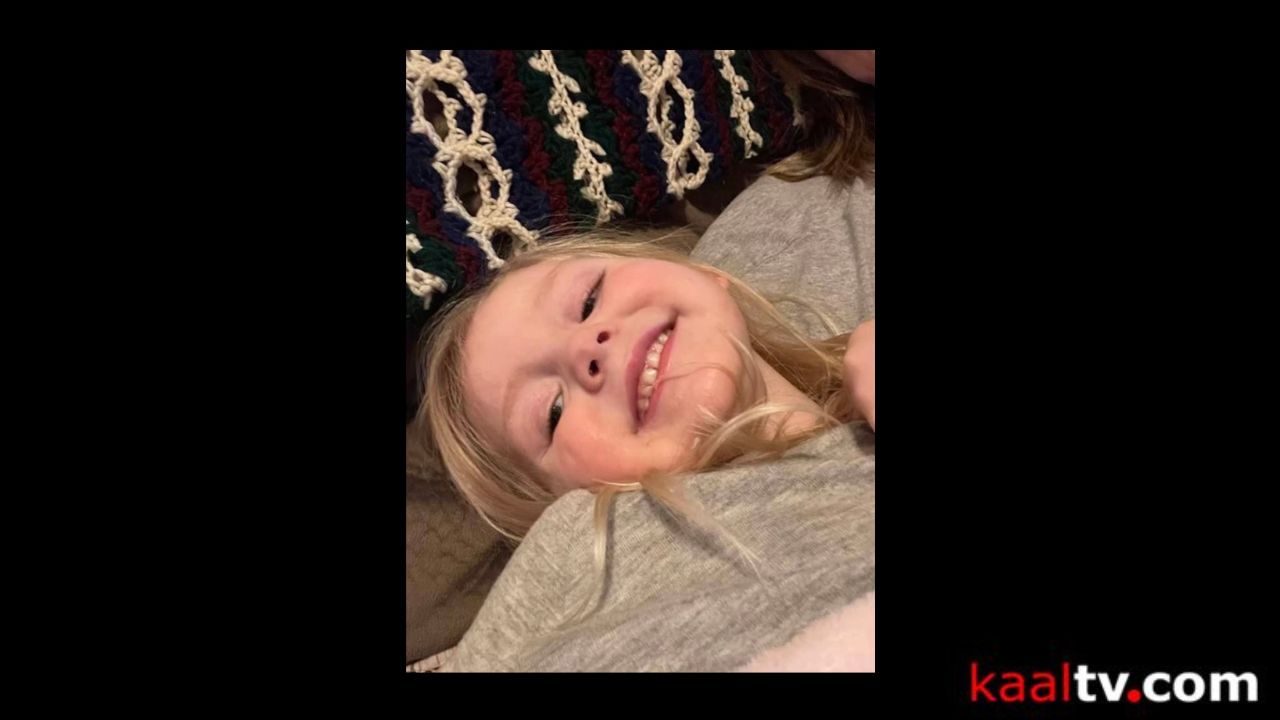 Fallon Wells, was the subject of an Endangered Person Advisory, but has been located safely in Missouri. DCI said “she is now with law enforcement and human services representatives.”

DCI said in a release, “We would like to thank the public for their assistance in locating Fallon.”

Iowa DCI and the Ringgold County Sheriff’s Office are continuing to investigate the matter.

No other information was provided.

According to law enforcement, Wells was last known to have been with 54-year-old Michelle Grady and 58-year-old Monty Parkhurst. They may be traveling in a silver 1997 Oldsmobile with Missouri license plate XE2V8V.

Anyone with information on the whereabouts of Fallon Wells, Michelle Grady, or Monty Parkhurst is asked to contact the Ringgold County Sheriff’s Office at 641-464-3921 or call their local law enforcement agency.

Rather than an AMBER Alert — which is strictly for “when a child has been abducted and it is believed that the child is in danger of serious bodily harm or death” — an Endangered Person Advisory spans across all ages and is issued under broader circumstances.

These include missing people who are endangered due to custody disputes, disabilities, diseases and more as well as adult abductees and missing older people.