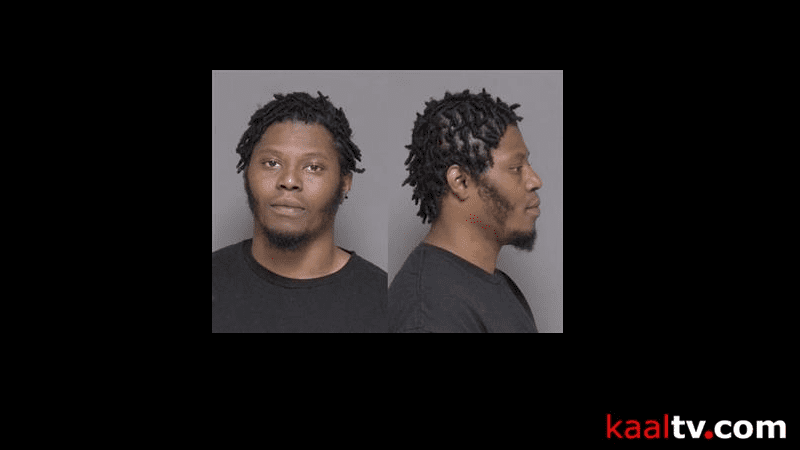 Capt. Casey Moilanen with the Rochester Police Department said an officer recognized Wilson at about 11:56 a.m., as he drove on 11th Avenue NE.

The officer conducted a traffic stop in the 1500 block of the street, and reported that she smelled marijuana as she spoke to Wilson.

The officer searched the vehicle and allegedly found the pills in the driver’s side door.

Wilson faces 5th-degree controlled substance charges, as well as charges for failing to appear in court.