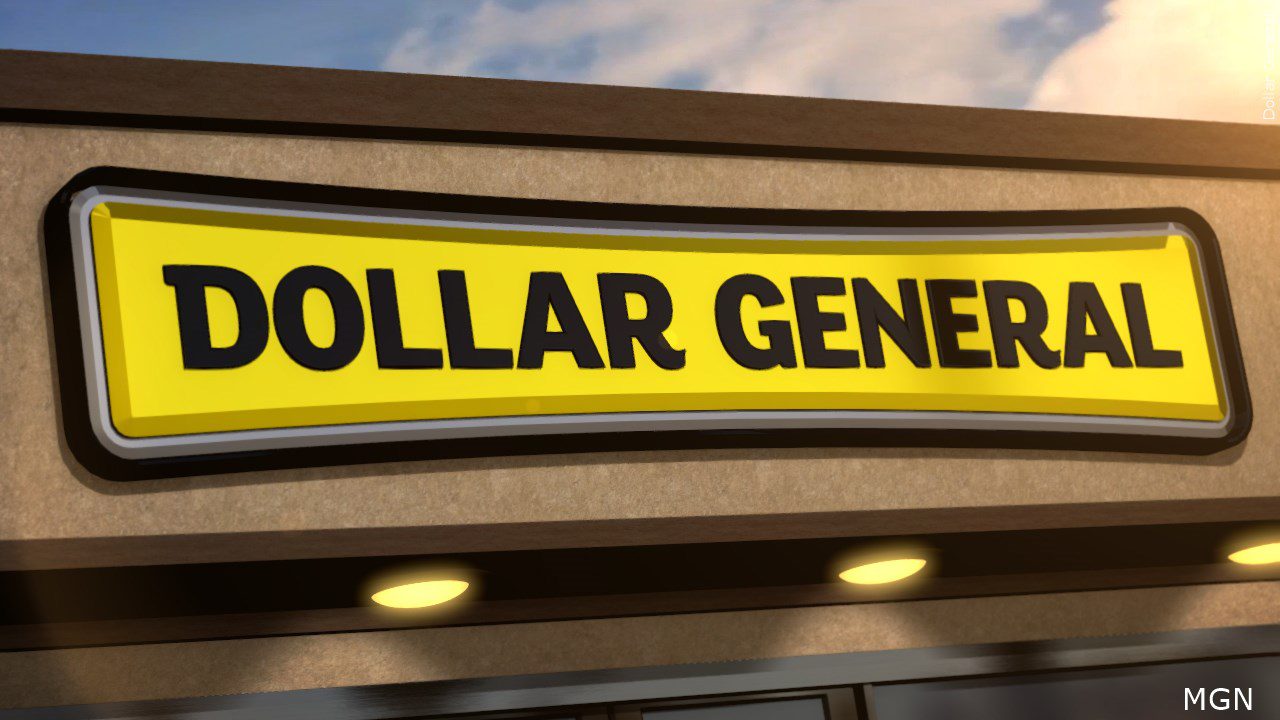 Dollar General plans to create new jobs in the Le Roy community as the store is expected to employ approximately 6 to 10 people, depending on the individual needs of the store, according to the company.

To commemorate the opening, Dollar General plans to donate 100 new books to a nearby elementary school to benefit students ranging from kindergarten to 5th grade.

In partnership with the Kellogg Company, the donation will be part of a planned donation of more than 60,000 books in fiscal 2022 across the country to celebrate new Dollar General store openings.

The addition of the Le Roy store opens the opportunity for schools, nonprofit organizations and libraries within a 15-mile radius of the store to apply for Dollar General Literacy Foundation grants.

Since its inception in 1993, the Dollar General Literacy Foundation has awarded more than $219 million in grants to nonprofit organizations, helping more than 16.1 million individuals take their first steps toward literacy or continued education.