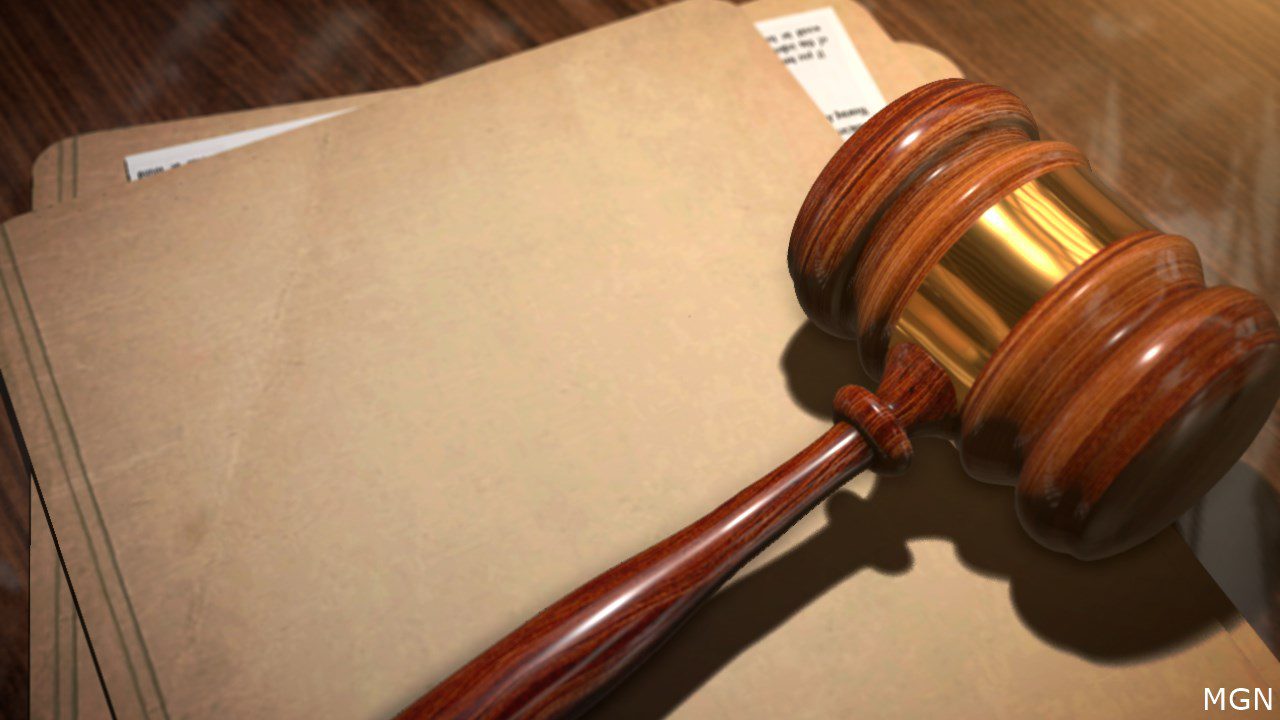 According to court documents, Rashawn Ra’Del Eston, 29, faces a minimum sentence of one year and one day after intentionally deceiving a Dodge Center family and gaining access to their home, according to Dodge County Court Records.

In July of 2022, Dodge County law enforcement received a report from a Dodge Center parent, who was concern that their 15-year-old son had befriended a suspicious individual over Snapchat.

The parent told law enforcement that the friend called himself Marcus, said he was 16 years old, and asked to meet up at the Dodge County Fair. The parent allowed “Marcus” to sleep in the living room overnight.

The following morning, the parent became concerned that “Marcus” was not telling the truth about his identity, and searched his Snapchat and Tik Tok profiles, where she discovered that he was actually Eston, a 29-year-old registered sex offender.

According to court records, the parent told law enforcement she was concerned Eston used the fake name and age to convince children to spend time with him.

Dodge County law enforcement allegedly found that while Eston’s predatory registration status indicated he was living in Hennepin County, he had moved to 2nd Ave NE, Dodge Center earlier in the month.

Eston pleaded guilty to the single county of predatory offender — knowingly commits act or fails to fulfill registration requirement on Wednesday, in exchange for a guarantee that the state would argue for a comparatively low sentence.