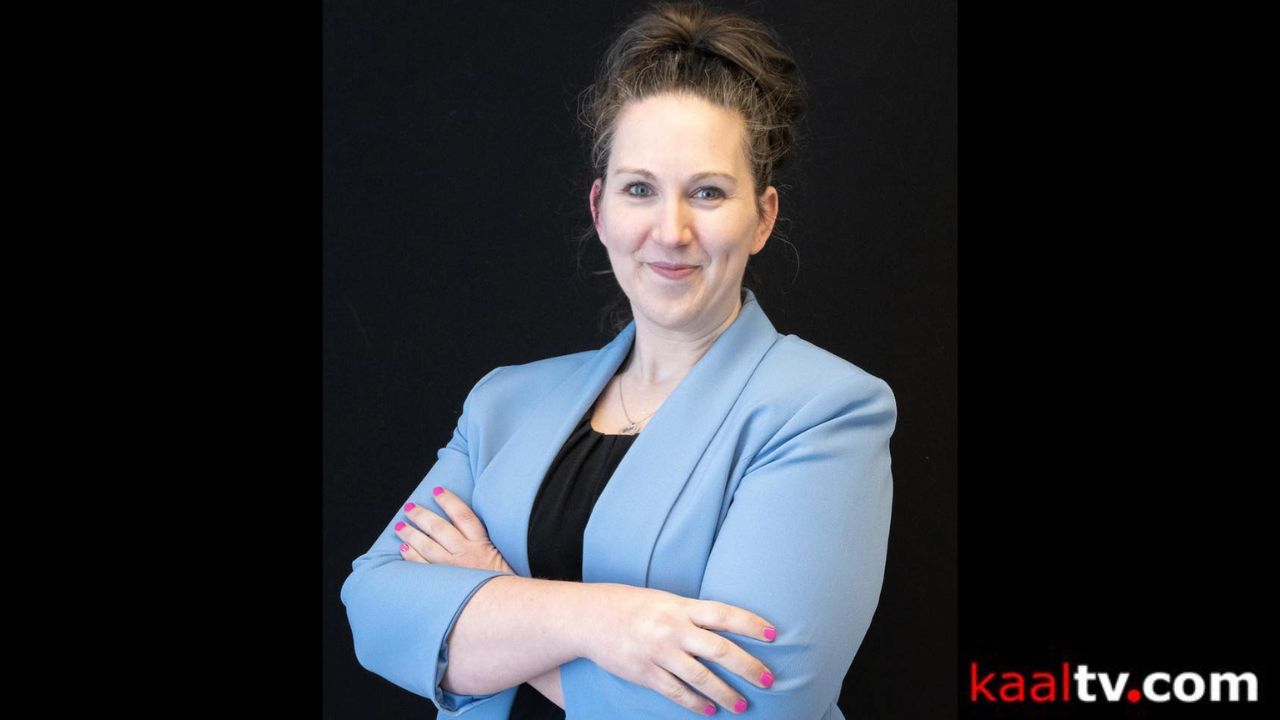 (ABC 6 News) – Thursday, Senate DFL leader Kari Dziedzic announced that the DFL Caucus has chosen 6 Assistant Leaders from across the state to help lead the caucus when the state legislature reconvenes in January.

Senator-elect Liz Boldon who represents District 25, which includes parts of Rochester, Cascade Township, Haverhill Township, Oronoco, and Oronoco Township is 1 of the 6 senators the Caucus elected. Boldon served one term in the Minnesota House of Representatives prior to being elected to the Minnesota Senate. Boldon (59%) defeated Republican Ken Navitsky (39%), and GLC candidate Bill Rood (2%) in Tuesday’s election.

“The Senate DFL majority has elected a strong team of assistant leaders who will guide our caucus on important issues and represent Minnesotans who hail from across the state – urban, suburban, and rural,” said Majority Leader Kari Dziedzic. “Our new majority was elected with a mandate to improve the lives of Minnesotans and build a state that works for everyone. We are ready to lead.”

Dziedzic takes over the role of outgoing Sen. Melisa López Franzen, who opted not to run for reelection.