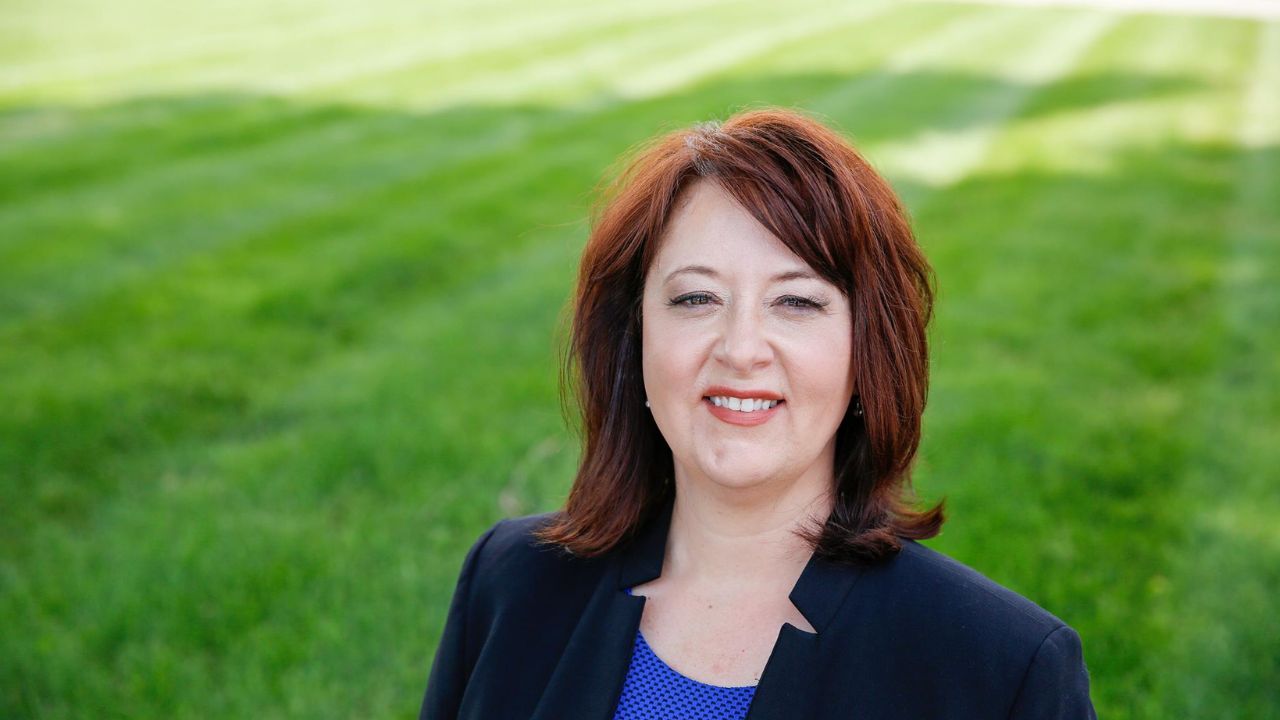 Blaha declared victory by saying, “I’m honored by Minnesotans’ confidence in my leadership and I’m grateful to have the opportunity to continue to serve them. Our victory is a message that Minnesotans want their auditor to continue to focus on local government, to ultimately protect our freedom to make decisions in our own communities.”