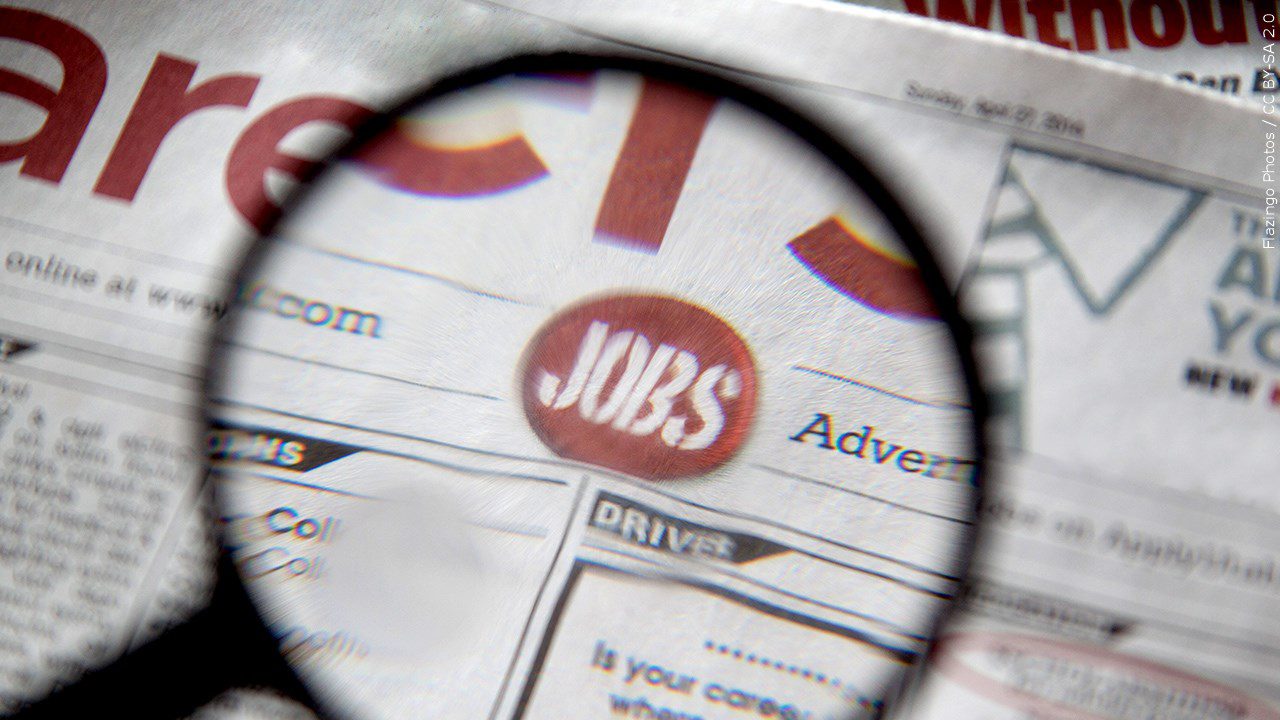 (ABC 6 News) – Minnesota’s unemployment rate inched upward again last month, but so did job growth numbers, according to the state on Thursday.

The Minnesota Department of Employment and Economic Development (DEED) says the state gained 6,800 jobs in November, up 0.2% from October, which is the same rate increase seen nationally.

Over the month, Minnesota’s labor force participation rate remained steady at 67.9% (October’s rate was revised down a tenth of a point from 68%) and the national rate went down one-tenth of a point to 62.1%.

With the latest report, the state’s employment has grown 3.2% since the start of the year compared to the national rate of 2.6%. State officials celebrated that Thursday, saying it shows Minnesota is a great place to live and work.

“Minnesota’s economy remains strong and has grown faster than most states in 2022,” said DEED Commissioner Steve Grove. “Fourteen straight months of job growth is a good sign as we head into the new year. If you’re looking for good employment with strong wages, Minnesota is a great place to be.”

“Minnesota continues to outpace the country in job growth,” Gov. Tim Walz added in a statement. “We will continue to invest in our state’s workforce, economic stability, and small businesses. I look forward to continued growth and making Minnesota the best place to live, work, and raise a family.”

DEED says the growth in November marked 14 consecutive months of job growth, and has been particularly strong the past few months. Since September, the state’s employment has grown 0.8% compared to the national growth of 0.3%.

Despite the job growth, disparities remain.

Additionally, November marked five consecutive months of declining labor force numbers in the state, which is now down nearly 21,000 people since the peak in June, DEED says.

While wages grew faster in Minnesota last month than nationally, they still failed to keep up with inflation.