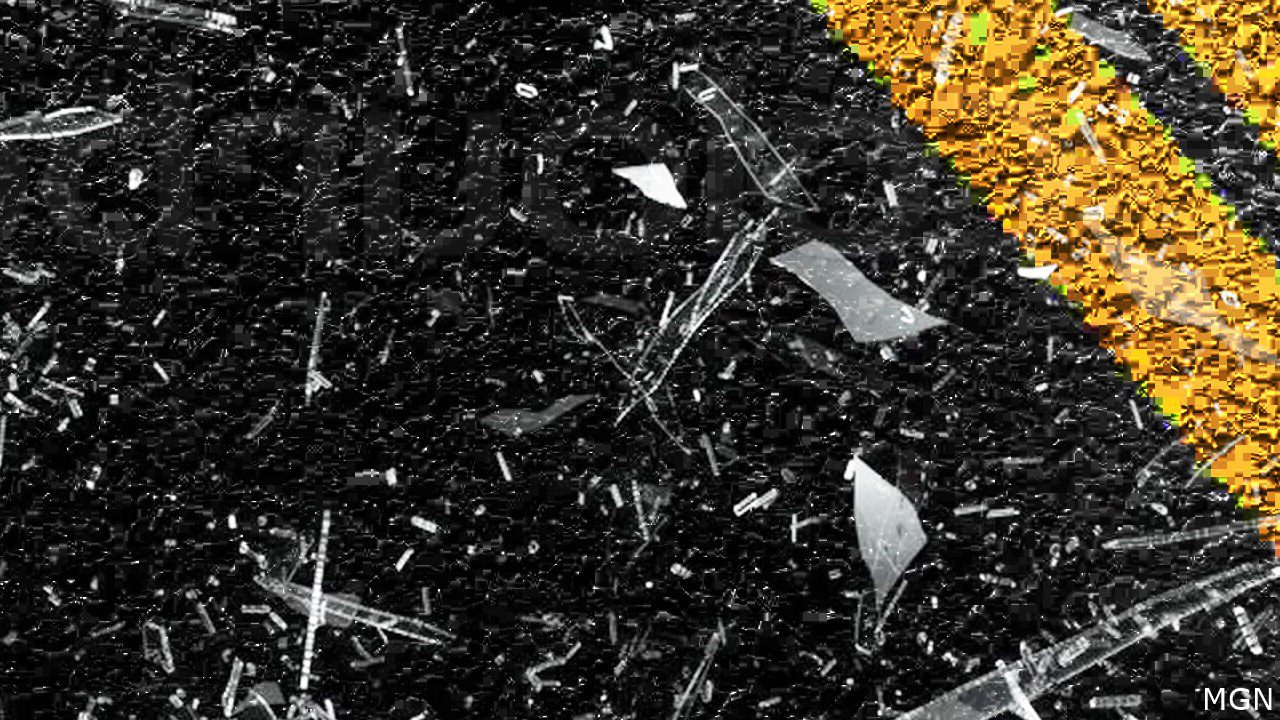 Iowa DOT says nearly half of the fatalities in 2022, 46%, were not wearing seatbelts. According to the National Highway Traffic Safety Administration, buckling up in the front seat of a passenger car can reduce risk of fatal injury by 45%, and moderate to critical injury by 50%.

Iowa DOT is teaming up with the Iowa State Patrol for the “What Drives You” campaign which replaces the previous “Zero Fatalities” campaign in the hopes that Iowans will make better decisions behind the wheel to reduce the number of fatal crashes.

The deadliest month on Iowa roads in 2022 was July with 41 fatalities. A total of 232 crashes have taken place in rural Iowa, far more than urban, ATV/UTV, pedestrian, bicycle and motorcycle type crashes combined.