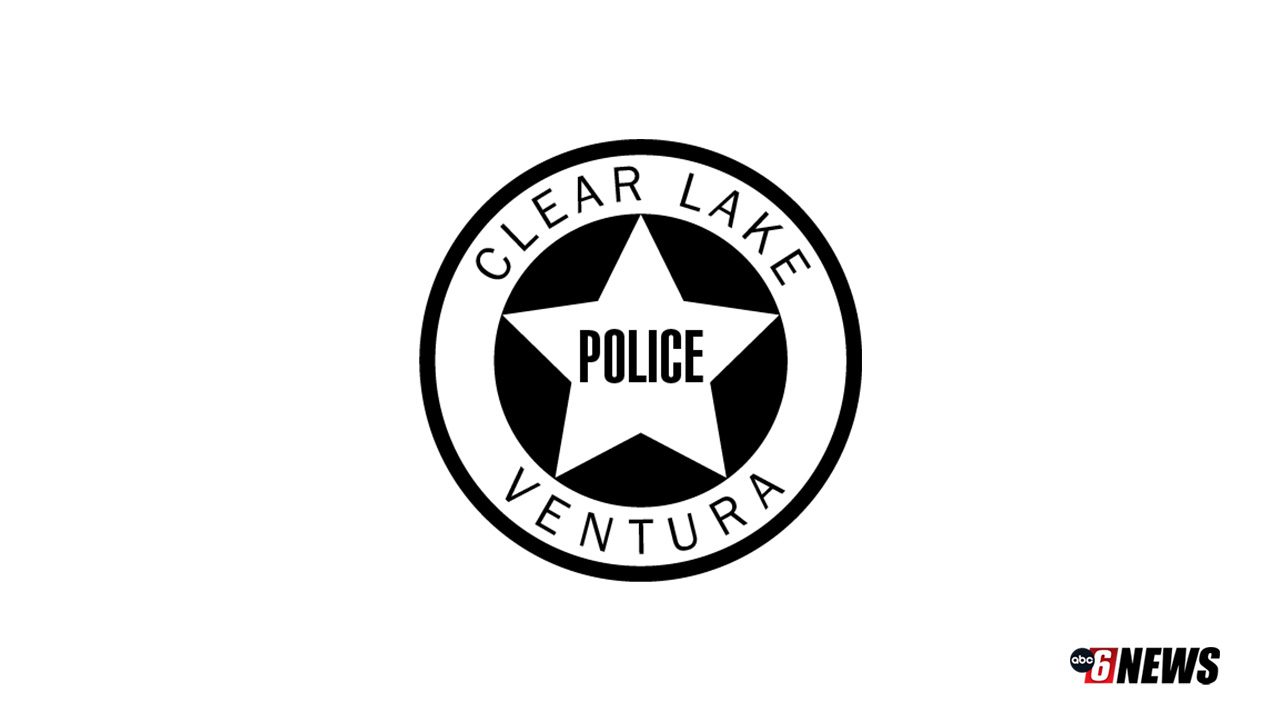 (ABC 6 News) – An investigation is underway after a man died after he was found in downtown Clear Lake on December 18.

Officials said around 8 a.m., the Clear Lake Fire and Police Departments responded to the 200 block of 1st Ave N on a medical call.

Upon arrival, a man was found lying on the ground, but still breathing. The man was transported to MercyOne of Mason City where he later died.

Family has identified the man to ABC 6 News as 34-year-old Mark Monroe.

Investigators do not believe foul-play was involved in the death.

The incident remains under investigation. Anyone with information is asked to contact Detective O’Keefe at 641-355-4405.

Additional information with be updated when it becomes available.