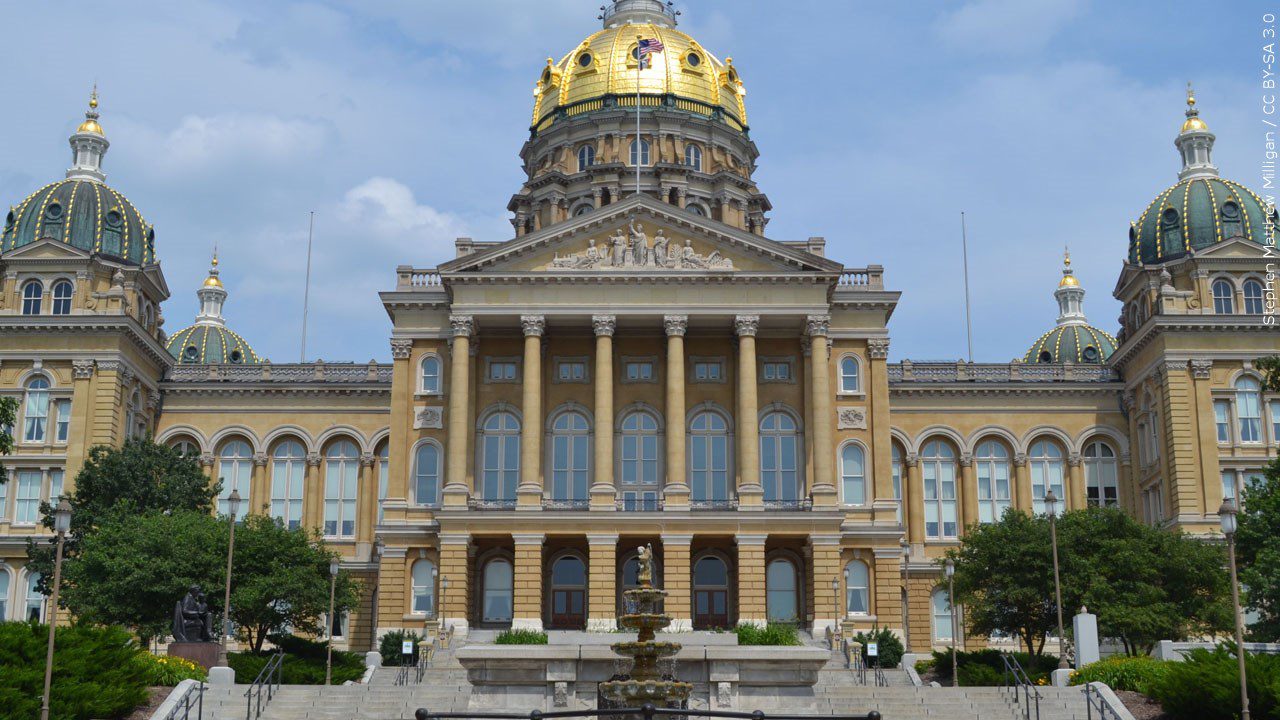 (ABC 6 New) – The Iowa State Office of Ombudsman released their 2022 annual report on Wednesday which shows complaints from Iowans regarding state and local government continue to rise.

The office says complaints and information requests rose for the eighth consecutive year in fiscal 2022, eclipsing a record high number received from the previous year.

In total, the office fielded 6,484 contacts in fiscal year 2022 – nearly a 60% increase since 2014. During that same period, complaints from inmates in Iowa’s state prisons and county jails have tripled.

The state Ombudsman office accepts complaints from citizens who believe a state or local government agency has acted unfairly, unreasonably, inefficiently, or contrary to law, rule, or policy.

The Ombudsman has the authority to investigate complaints, but more often tries to resolve them informally and cooperatively. The office says their 11 assistants are impartial and objective in their reviews of complaints.

Newly appointed Ombudsman Bernardo Granwehr said that, in light of the trends, the office “must be selective” about which cases it chooses to investigate “to have the biggest impact for the greatest number of Iowans.” Granwehr committed to making improvements to the agency’s website, in an effort to more easily and efficiently offer resources to citizens.

To view the report and past reports, CLICK HERE.